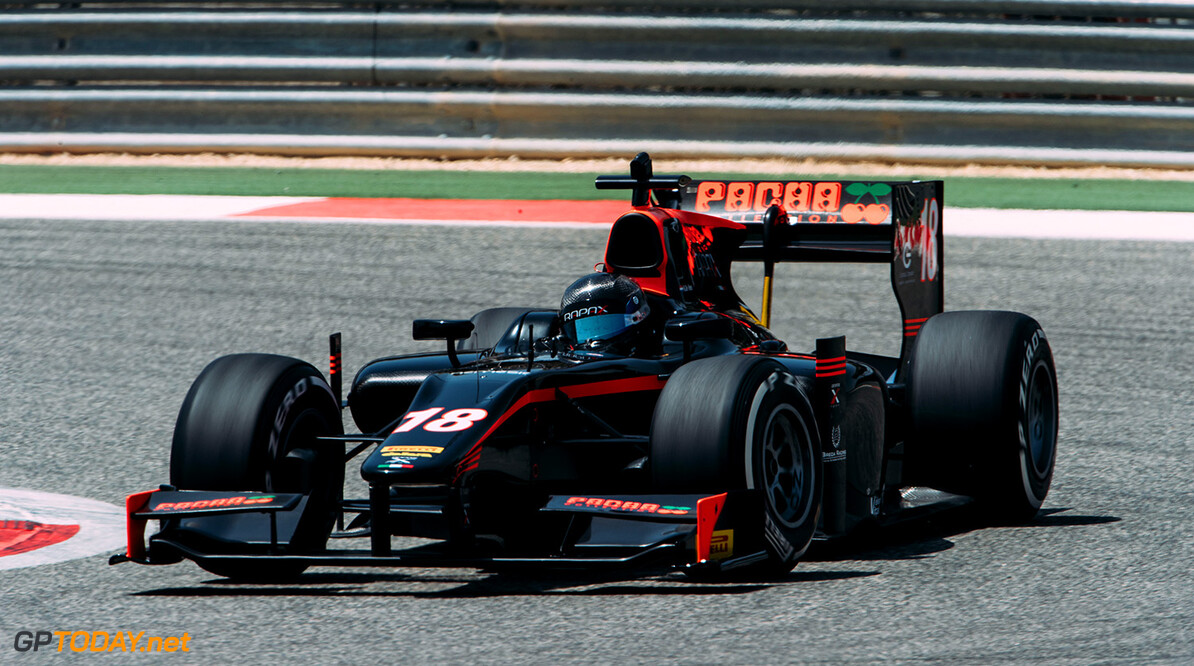 Nyck de Vries topped the morning session at the final day of Formula 2 testing at the Bahrain International Circuit, clocking in a 1:40.583, a time merely thousands of seconds ahead of Oliver Rowland in second.

Ninth was nato's teammate Sean Galael, and rounding out the top 10 was Artem Markelov. The final session of testing for Formula 2 will commence today.