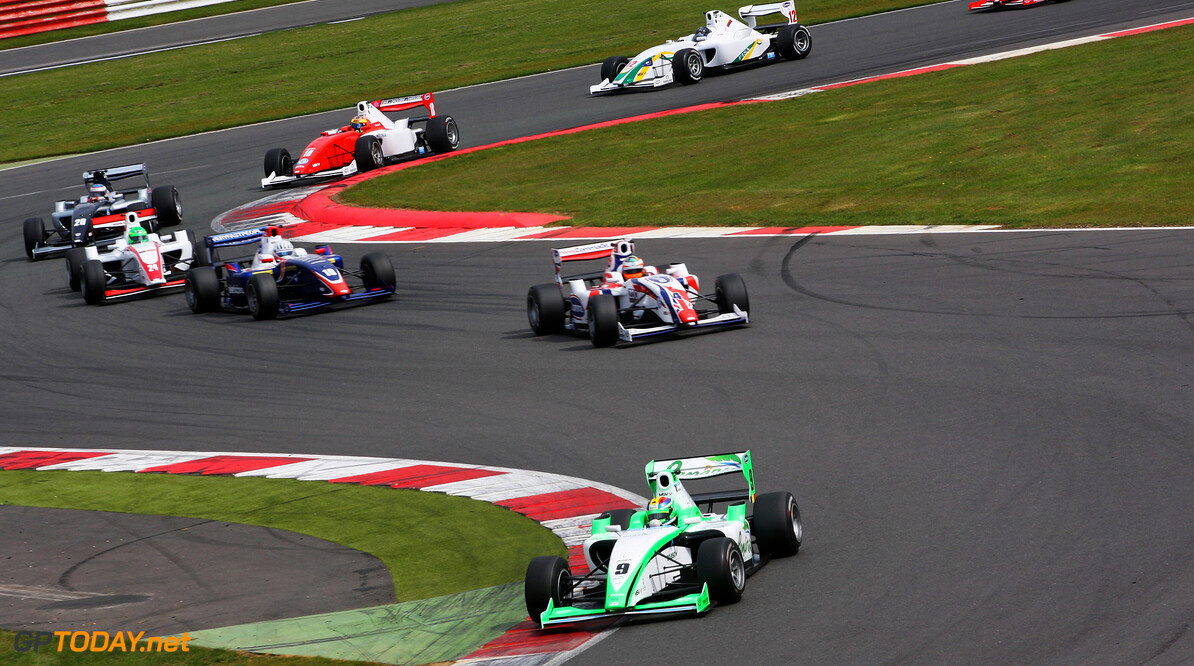 Brazilian driver Victor Guerin will make his FIA Formula Two Championship debut this weekend (28/29 April) when he joins the grid for rounds three and four at the Portimão Circuit.

The 19-year-old has previously enjoyed success in his native Campeonato Sudamericano F3 and F3 Light series, finishing the latter fourth overall in 2009 with one win and five podiums. In 2010 he moved to Italian Formula Abarth, while last year he raced in Italian F3, the F3 Brazil Open and Formula 3 South America - enjoying a number of race wins and podiums.

"I am very happy to be racing with Formula Two," said Guerin. "I think it is a very good car to drive, and I know also that it is a very competitive championship, where I can learn a lot. I hope to do my maximum, and finish both races in a nice position."

Jonathan Palmer, Formula Two Chief Executive, added: "It is a pleasure to welcome an up and coming talent like Victor to the F2 grid. Brazil has a history of producing some fantastic drivers and I look forward to watching Victor get up to speed in the Williams JPH1B. It is never easy jumping into a championship as competitive as F2 mid-season, but Victor's past experience should serve him well."
F2 News Williams
<< Previous article Next article >>