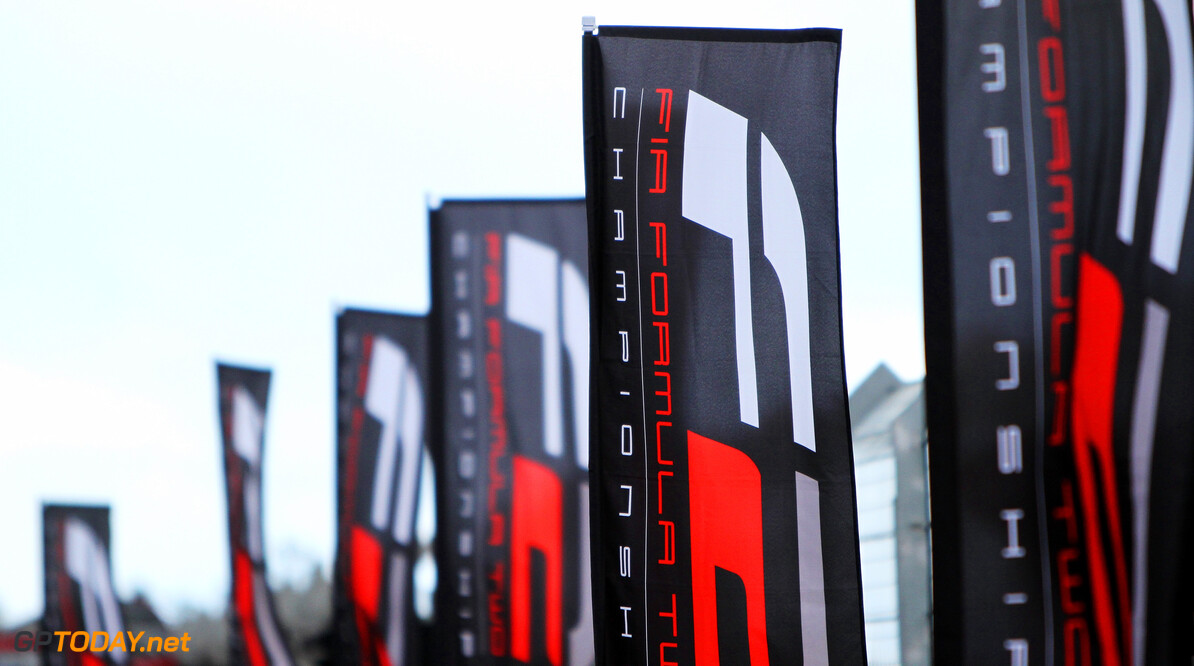 No Formula 2 in 2013 after 'significant loss of appeal'

Formula 2 will not be run and won next year. The FIA series' operator Motorsport Vision, headed by former F1 driver and commentator Jonathan Palmer, said the existing format of the single seater series has "reduced its appeal to drivers".

"Other championships at F2's level have also increased their appeal through recent performance upgrades, and it is logical to conclude that in (2013) grid numbers would reduce, perhaps significantly," said Palmer. 2013 was to be Motorsport Vision's final year of its existing contract with the FIA.

The governing body said: "The FIA is determined to develop a clear path for young drivers from karting to F1 and therefore reiterates our commitment to single seater racing series." F2 in its current low-cost format was re-launched in 2009, enlisting Williams for chassis design. (GMM)
F2 News Williams
.