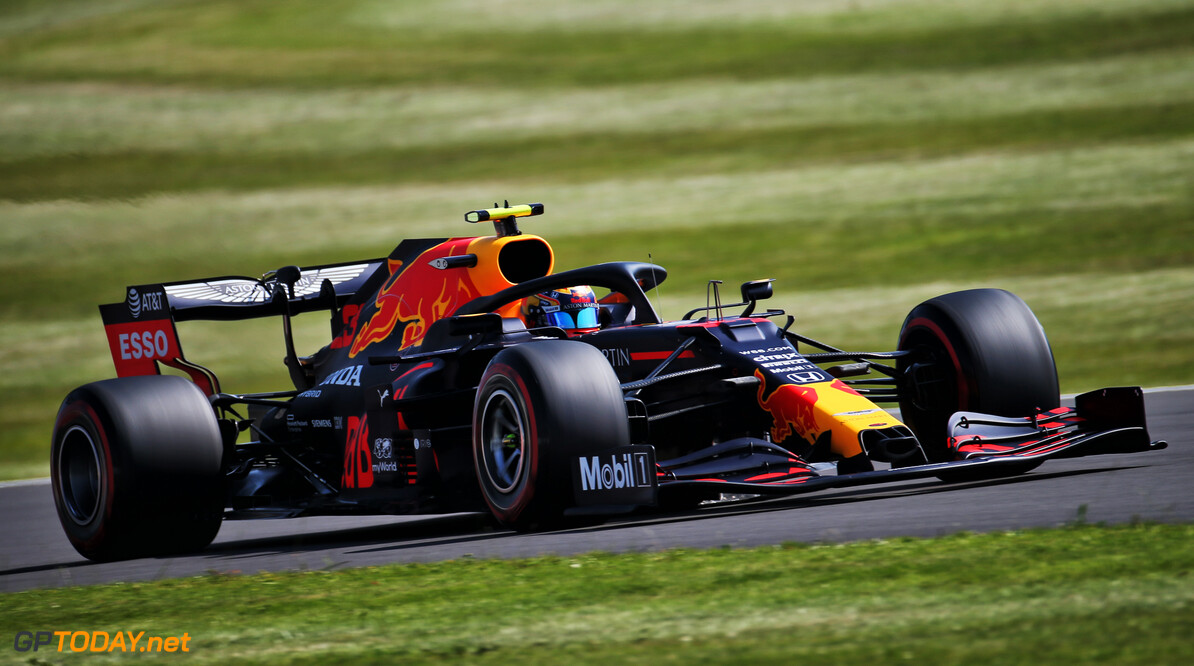 Red Bull's Alexander Albon will be hoping the team can replicate it's from last weekend with its tyres, which saw teammate Max Verstappen win the race at Silverstone.

Speaking on his chances during the Spanish Grand Prix later on today, Albon predicted the race will involve heavy tyre degradation due to the hot temperatures and the layout of the circuit.

Albon was optimistic that he could challenge the Racing Point cars starting ahead of him on the grid and close up to third-placed Verstappen as long as Red Bull can perform better in the conditions like last weekend.

"Yeah, I think here the deg is a bit more aggressive," Albon said.

"Last weekend was more about blisters, here is about pure deg. We hope others run into blister issues and we don't, otherwise, it's a pure deg race. It won't be as clear and I think the Mercs will be strong.

Speaking on his performance in qualifying, Albon admitted he hoped to be higher up on the grid and was baffled how the car felt worse on his new set of softs during his second run in Q3 as opposed to his first run on used softs.

Albon will start today's race in sixth position behind both Racing Point drivers, Sergio Perez and Lance Stroll, who start in fourth and fifth position.

"Not great, but it was okay," Albon added.

"Obviously I wanted a bit more than that. I actually felt better on the used tyres on the first run than the second run so we will need to have a look at that and see what was going on but it was okay."