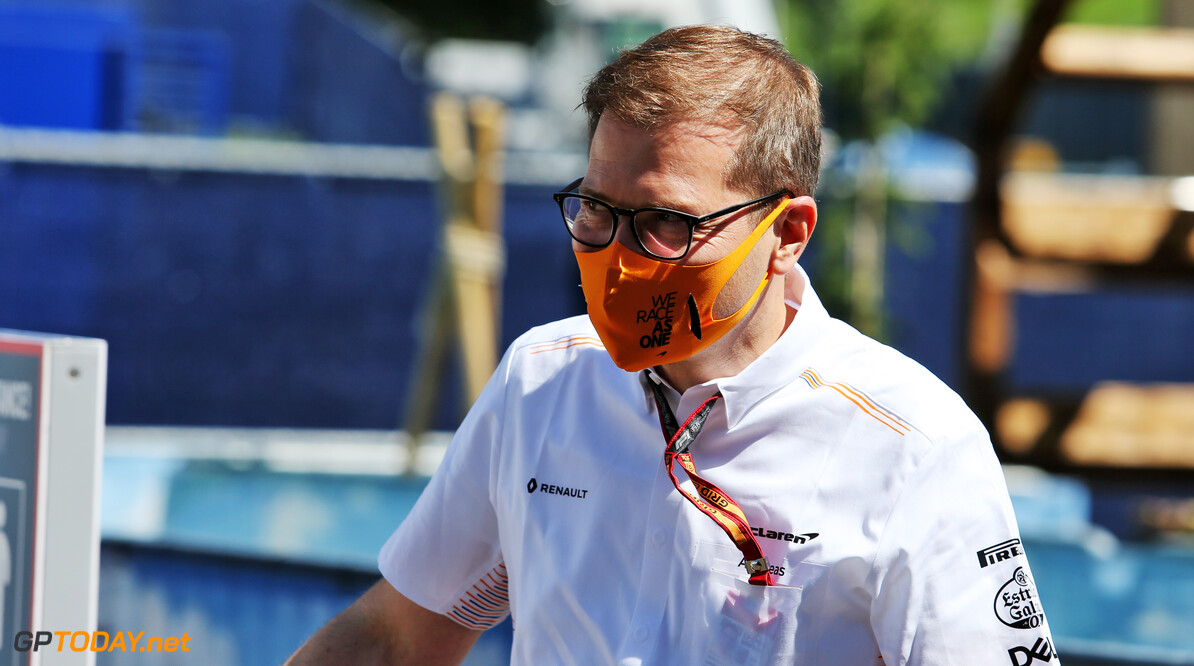 McLaren's Andreas Seidl is hoping for a clampdown on F1 regulations to prevent teams from copying each other, after the controversy generated by Racing Point and its 2020 car, the RP20.

Despite being currently under review by the FIA after a protest was launched by Renault over the legality of the RP20, Racing Point has admitted it used photographs of Mercedes' 2019 title winner, the W10, but stayed within the regulations at all times.

Racing Point was confident that Renault's protest would not come to anything that may deem action by the FIA, as the car was constructed and developed entirely by the team itself.

Seidl previously confirmed that McLaren had no intentions to launch a protest to the FIA like power unit suppliers Renault, but Seidl hoped that it would not turn F1 into a 'copying championship.'

“There’s copying which has always been around in Formula 1, and which is part of Formula 1. We have tried to analyse what competitors are doing by pictures that are publicly available, pictures you can take in the pit lane or on-track. I think no-one has any problem with copying parts or cars from these pictures.

“What is more important is to simply clarify and maybe also change the regulations on what can be done in terms of copying beyond this copying, where you only use publicly-available information.

“Also in the way how you get access to pictures of cars, and so on. I think that’s something that needs to be clarified, that we have a clear direction on what Formula 1 wants to allow there in the future.”