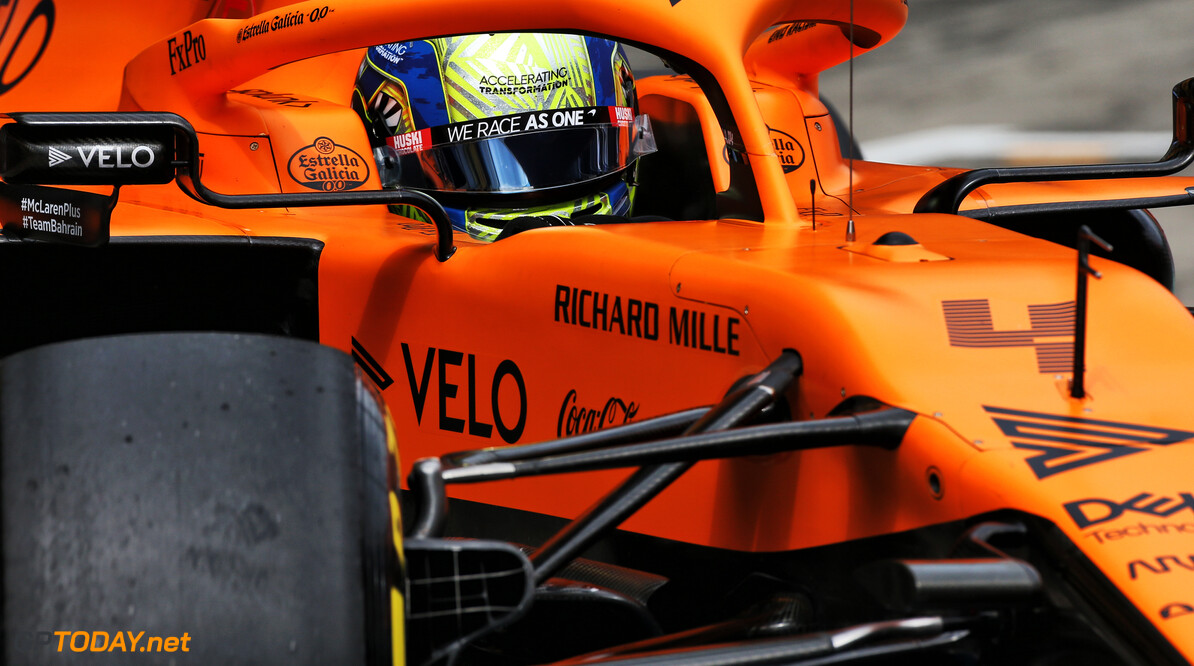 McLaren team principal Andreas Seidl has praised the team for what he has labelled their best qualifying performance “in six years”.

Lando Norris impressed many on Saturday, as the young Briton managed to split the Red Bull's for a career-best fourth place on the grid.

Norris, who has recently been known for streaming video games on Twitch, out-qualified his Ferrari-bound teammate Carlos Sainz by around 0.4s.

Sainz was still comfortably in the top ten, and told the media that he struggled with the balance through high-speed corners during is final runs.

The pair will be hoping for a clean race on Sunday so that they can score some good points in the season opener. This would put them in a great position for the Styrian Grand Prix at the Red Bull Ring in one week's time.

Seidl had this to say after the qualifying session: "Congratulations to both our drivers for a good day’s work.

“Lando did a great job throughout qualifying, and did a final great lap when it mattered to deliver his P4 time, giving us our best qualifying performance for six years.

“Carlos progressed well through the sessions and he had the pace to be higher than P8. Unfortunately we didn’t fully get the last lap in.”

“This was a great result for the entire team today. It’s been a real boost for everyone after the challenges we’ve been through since Australia.

"We’ve worked hard and focused on the job, and I’m really proud of everyone here and back at base in Woking.

“It’s only one qualifying result and we know we still have a long way to go to get back to where we want to be. T

"it’s important to keep our heads down and keep pushing, but the team executed well today and this gives us a strong base to build on.”