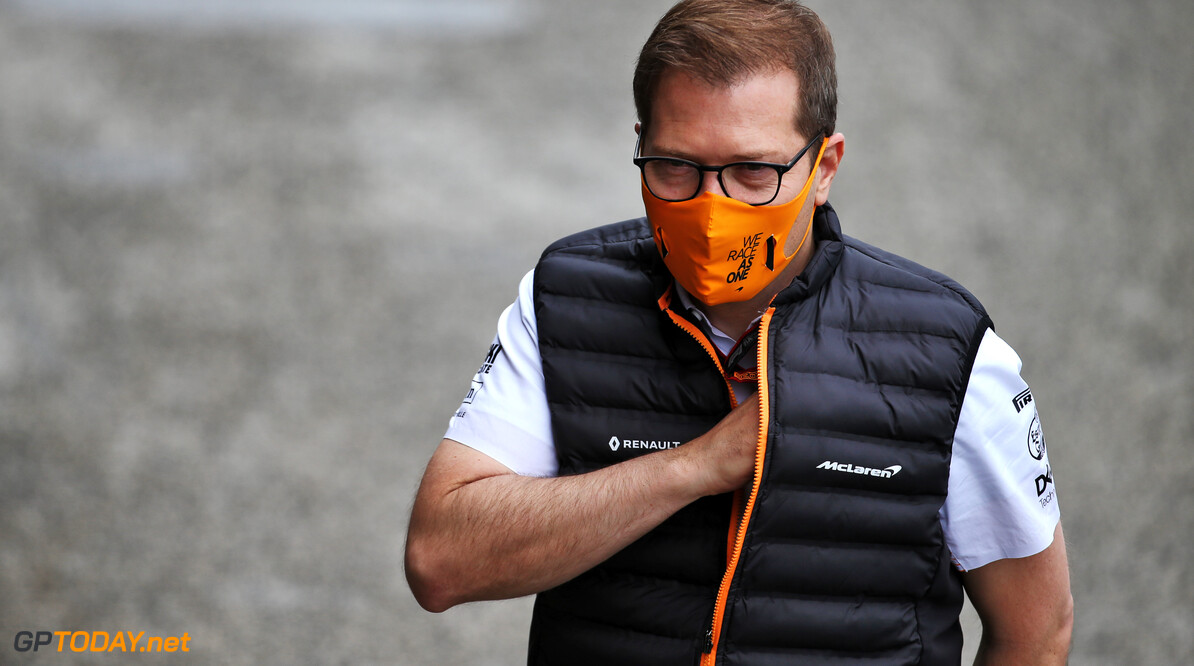 McLaren cannot underestimate the ability of Ferrari to strike back - Seidl

McLaren team principal Andreas Seidl has said the team cannot afford to underestimate Ferrari and the team's ability to come back from its bad turn of form, despite recent poor results from the Italian team.

Courtesy of Lando Norris' seventh place at last weekend's Belgian Grand Prix, McLaren moved up to third in the constructor's championship, while a disappointing thirteenth and fourteenth for Ferrari left the team within two points of dropping to sixth.

While Ferrari's Sebastian Vettel recently warned not to expect any miracles from the team as it looks to move back up the grid, Ferrari team principal called for the team and fans to stay united as they work to return to the front.

While Seidl hoped to be once again to be fighting at the front of the midfield during the upcoming Italian Grand Prix, he noted he is aware of Ferrari working hard to improve and said they cannot be underestimated.

“I expect to be close again to the Racing Points and the Renaults,” Seidl told Autosport.

“Everything we can see here at the moment and take away from here, and also reading the comments from Ferrari, they may struggle there as well.

“Something important and we never do [is] we cannot underestimate the ability of Ferrari to strike back during the course of the season because of their experience, the manpower, and the infrastructure.

“I am sure it is only a matter of time before they will strike back again as well. That’s why it hurts even more that we didn’t collect even more points [at Spa].”