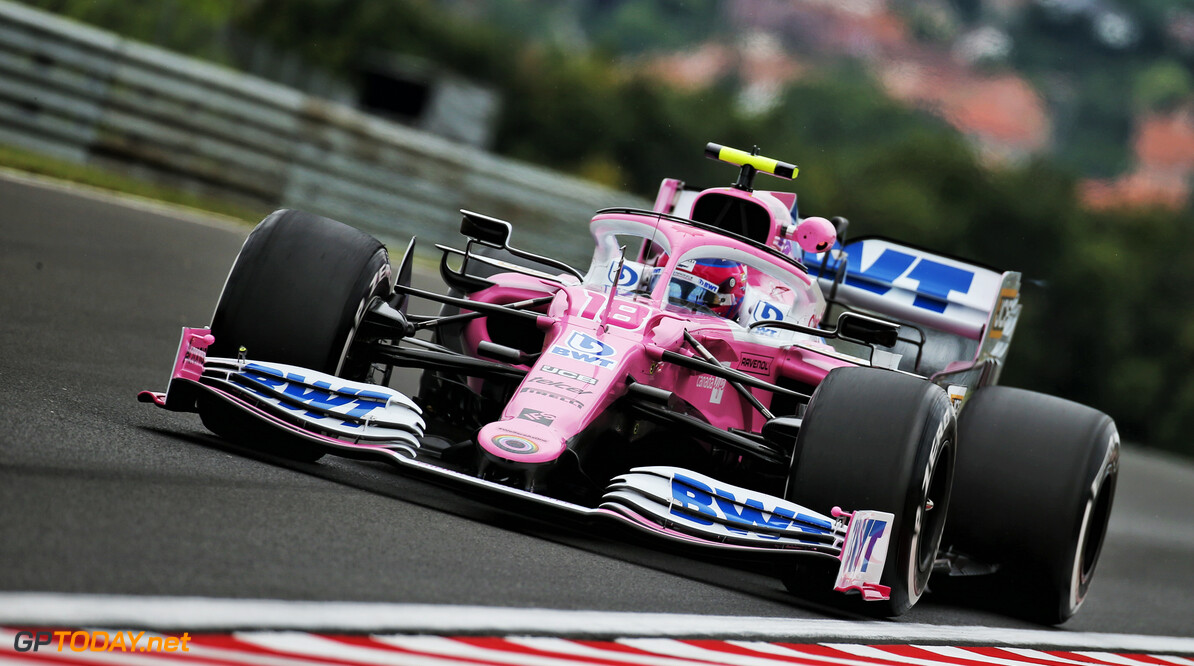 Both Stroll and teammate Sergio Perez will line up on the second row of the Formula 1 grid on Sunday, having progressed into Q3 by setting their fastest laps on the medium tyre.

After getting on the time board in Q2 using the yellow-walled tyre, Stroll and Perez trickled down the pecking order as rivals completed their laps on the soft compound.

For the finals runs, Racing Point opted to once again fit the mediums to their cars rather than go safe with the soft compound, but their times were not bested and they progressed into Q3.

Both drivers will be able to go longer into the race compared to the Ferraris and McLarens behind them, who all advanced using the soft compound.

“For sure it was a gamble,” Stroll said after the session. “But that's going to put us in a good position for tomorrow so I'm really happy we managed to get through on the mediums.”

Stroll's P3 result marks the second weekend in a row that he has out-qualified teammate Sergio Perez amid rumours that one of them will be out of the team next year and replaced by Sebastian Vettel.

“My lap at the end really felt like it was spot on. It always feels great when you put it all together at the end of qualifying.

“[I'm] very happy at the moment, the car was really strong all the way throughout qualifying, throughout the weekend really.

“We've had the pace, it was just about piecing it together during that qualifying session. Really great job by all the guys, I'm really pleased with the session.

“Now my sight is set on tomorrow, going to try and grab some big points.”

Racing Point's best result this season came last time out in Styria, when Sergio Perez crossed the line in sixth place, having lost out on fifth on the final lap to Lando Norris.