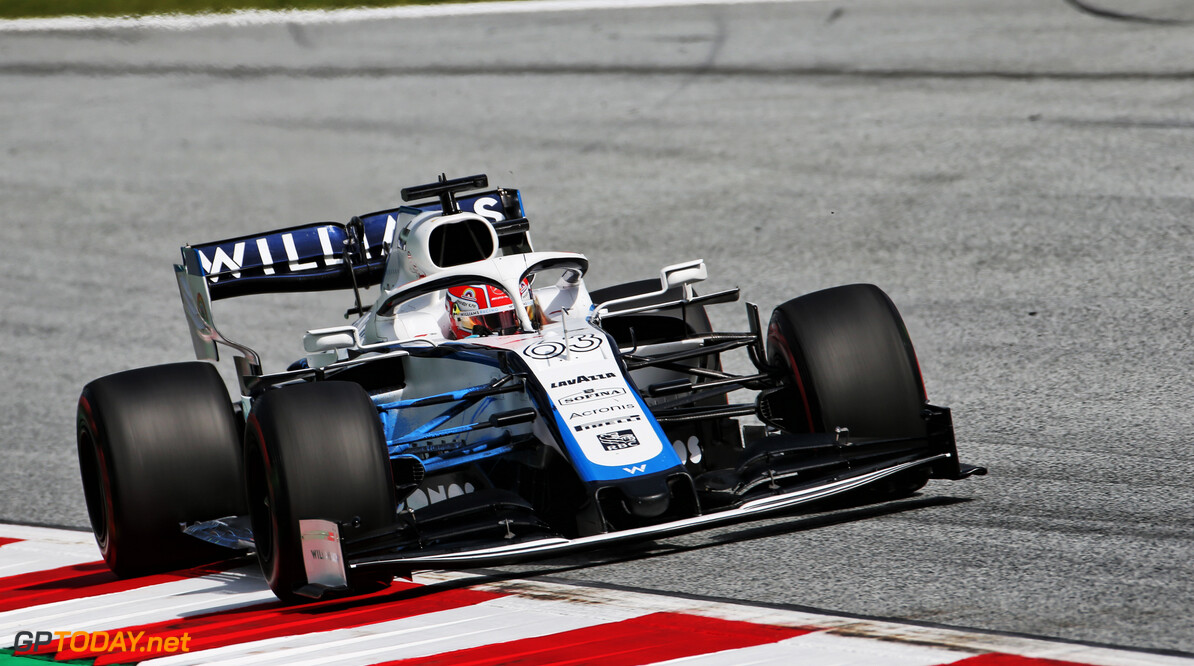 George Russell will take on a fresh power unit for this weekend's Styrian Grand Prix following his retirement from the first race of the season in Austria last Sunday.

Following his retirement, the Mercedes power unit was inspected at Brixworth where it was discovered that the problem related to the specific power unit rather than a fundamental issue.

As a result, Williams has opted to fit Russell's car with an internal combustion engine, turbocharger and MGU-H for the second round of the season.

It is not yet clear how close Russell is to receiving a grid penalty for an overuse of components, as the final number of grands prix this year has not yet been determined.

However, no grid penalty will be handed to the Briton this weekend, which will the second consecutive race at the Red Bull Ring in Austria.

Last week, Russell was close to reaching Q2 for the first time in his career, as Williams' prospects this year appear brighter compared to 2019, when it spent the entire campaign stuck at the back of the field.

Russell will take part in just two practice sessions this weekend, as Jack Aitken will step into his career for the opening practice outing on Friday.

Williams almost scored points in Austria last Sunday, with Nicholas Latifi crossing the line in 11th place on his debut in the championship.