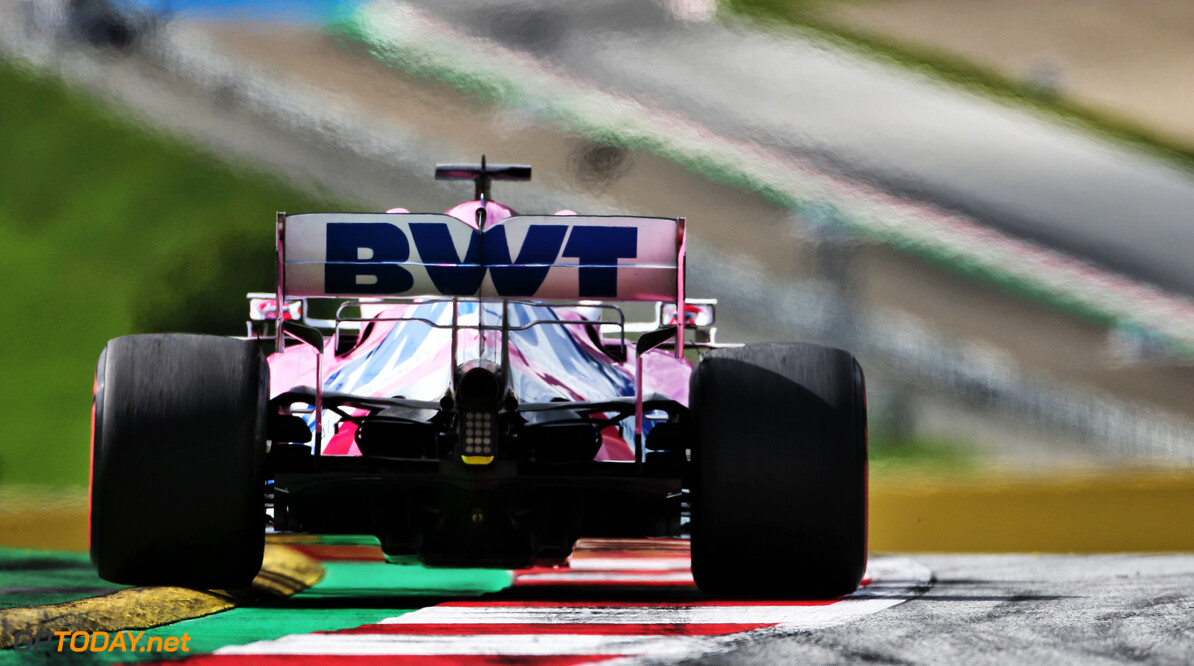 McLaren: Racing Point 'too far away' to fight

Carlos Sainz believes Racing Point is too far ahead for McLaren to mount a challenge this season following the opening day of practice in Austria.

Earlier this year at pre-season testing, Racing Point unveiled its new car that was heavily inspired by the 2019 title-winning Mercedes W10.

Heading into the opening round of the year in Austria, the pink panthers were tipped to be one of the leading midfield teams. On Friday, it was second fastest team behind Mercedes, however Red Bull has vowed that it has more pace to come.

McLaren, who is looking to defend its spot as the top team in the midfield pack this year, already sees them as out of sight for the 2020 season, according to Sainz.

“Racing Point were particularly quick today,” said the Spaniard. “We were expecting them to be quick, but in such a short circuit, to have the advantage they had against the rest of the midfield is particularly impressive.

“My opinion is that they are way too far away to try and mount a fight to them. But at least Renault, we look to be in the ballpark with them, so it’s going to be good fun still.”

MORE: Norris: Rediscovering F1 brakes was 'a shock to the system'

Sainz's teammate Lando Norris agreed with his remark, admitting that McLaren isn't looking at Racing Point too much as viable competition this year.

“[Racing Point are] a bit ahead of us for sure,” Norris said. “I don’t think we’re looking at them too much in terms of what our pace is going to be like.

“The rest of the midfield pack, it’s hard to say because Red Bull and Ferrari seem not as quick as they were last year here.

“I think tomorrow, everyone will turn it up and lower fuel and everything so we’ll see, but I think for now we’re just focusing on ourselves, trying to explore the car, find out some new information.”