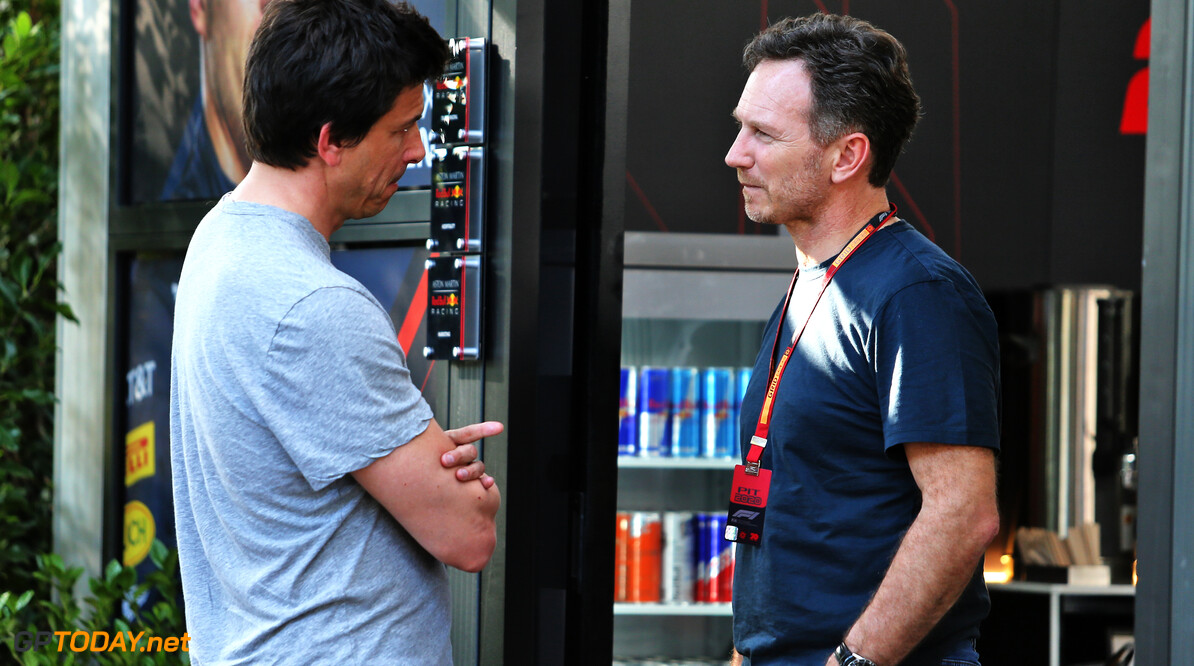 Horner: Red Bull in 'a very good place' to challenge Mercedes in 2020

Red Bull is confident it can start the 2020 Formula 1 season posing a serious threat to Mercedes who has dominated the sport since 2014.

Max Verstappen achieved his highest ever championship position, ending the campaign in third place behind the Mercedes duo of Lewis Hamilton and Valtteri Bottas.

Red Bull has previously said it will have no excuses if it is unable to contest for the world championship this year.

With the season getting underway this weekend in Austria, Mercedes appear to be the favourites after a strong showing at winter testing - but Red Bull team principal Christian Horner is confident that his team can provide a challenge.

“Both Alex and Max are raring to get going but for the latter it is a chance for him to achieve his third straight win in Austria,” Horner said in his column for Red Bull.

“Max took two brilliant wins in 2018 and 2019 and is looking in good shape for the start of this season. He has been working hard on his endurance training and is possibly in even better condition than he was when we first went into the lockdown.

“Max lives for racing and is capable of beating anyone to the title, providing we give him the tools to do it.

“But let's not forget, Mercedes go in to this season as the clear favourites, they are six-time world champions, but we feel as though we are in a very good place and go into the season with the mindset to challenge what has become the status quo.”

The last grand prix that was held was seven months ago, at the 2019 season-ending event Abu Dhabi.

Although drivers have taken to the track since at pre-season testing, Horner is expecting come racers to be rusty and make mistakes during the weekend in Austria.

“Operationally, we have also completed some virtual races with the pit wall so by the time we get to Austria we will be fully prepared,” he said.

“That said, some drivers will be rusty, and that could make for an exciting start to the race because there will inevitably be some mistakes.”