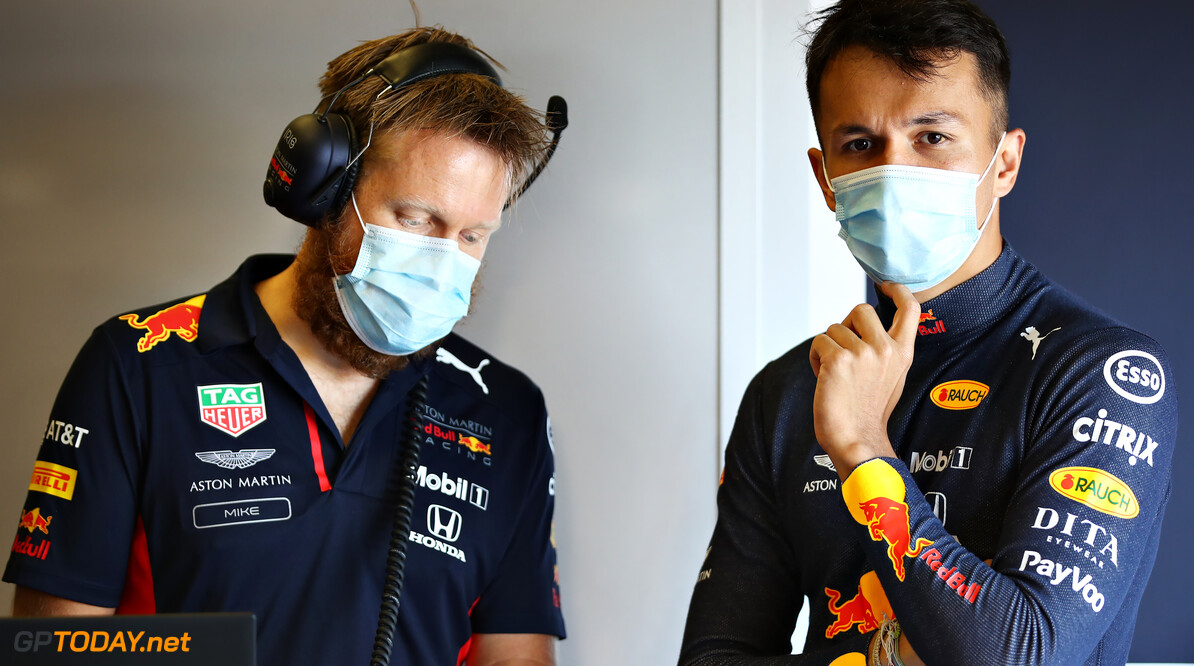 Red Bull has become the latest team to take to the track ahead of Formula 1's return, taking part in a filming day at Silverstone.

The 2020 season will get underway in Austria next week, with Red Bull entering the years hoping to challenge Mercedes for both championships.

As the team practices new social distancing and health-related techniques before the start of the season, Alexander Albon is behind the wheel of the RB16 for the first time since pre-season testing.

Racing Point and AlphaTauri are the only other teams that have used their up-to-date cars in recent weeks, as teams ramp up preparations for the new championship.

Teams can run two filming days during the year with a maximum of 100 kilometres of running and use a different specification of tyres.

Albon is entering his second season in F1, having made his debut with Toro Rosso last year before receiving a promotion to Red Bull midway through the year in place of Pierre Gasly.

The Thai-British driver almost secured his first podium finish at the Brazilian Grand Prix before he was involved in a collision with Lewis Hamilton on the penultimate lap.

Red Bull were frequent front-runners towards the end of the 2019 campaign and is hopeful that it can begin the new year as immediate title contenders.