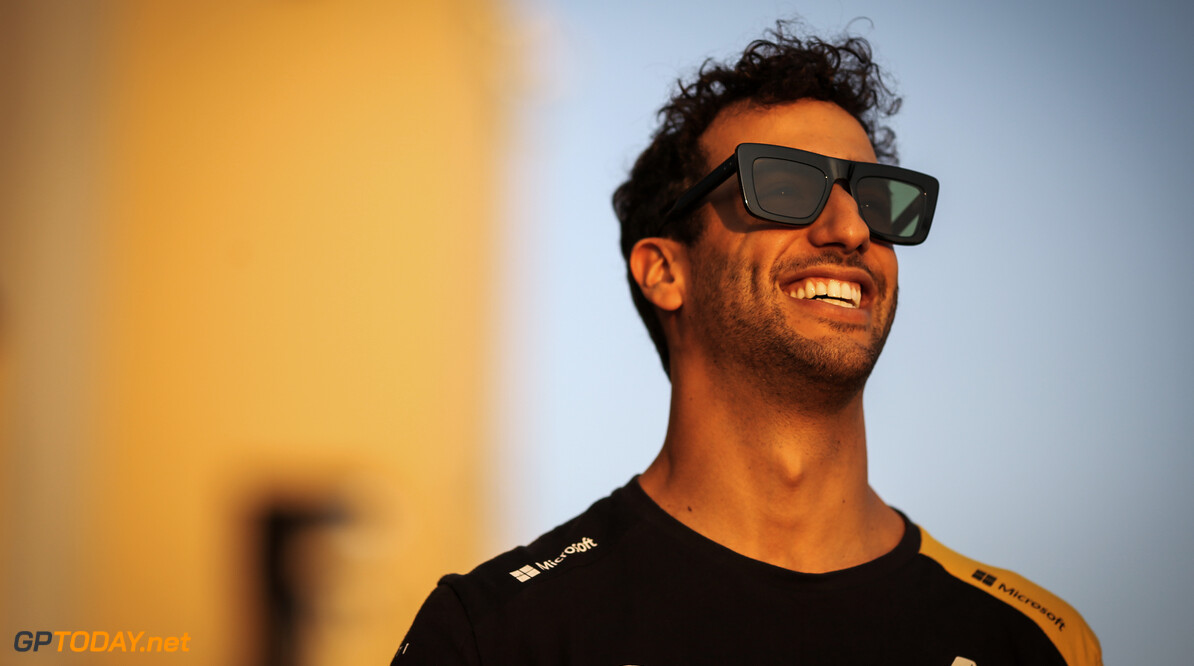 Ricciardo: Signing with McLaren before racing in 2020 was 'pretty difficult'

Daniel Ricciardo admits it was a “pretty difficult” decision to sign with McLaren for the 2021 season before any races took place in 2020.

The season was delayed by the coronavirus pandemic, however the driver market was very much alive earlier this year when it was announced that Sebastian Vettel will be leaving Ferrari at the end of 2020.

With Carlos Sainz picked as his replacement, that paved the way for Ricciardo to sign for McLaren.

The Woking-based squad enjoyed a strong 2019 campaign, ending the constructors' championship in fourth place, its highest result since 2012.

McLaren is hoping to keep its place as the strongest midfield team this year, but Ricciardo told the F1 Nation podcast that it was tough signing for the team for 2021 without knowing exactly how it will perform this year.

“You're going with obviously what you feel and think at the time. Who knows? If I go back to last year, last year’s our best reference for now,” Ricciardo said.

“So that was encouraging obviously for them and that’s really all you can kind of base it off and their pitch for the future.”

McLaren will return to Mercedes power units next year, ending its three-year partnership with Renault.

“Obviously they're switching power units and all that,” Ricciardo continued. “There’s a bit that I guess they're excited about for now.

“Talking about it is certainly tough as it was by no means an easy decision, as you can imagine, and not having really much to gauge from 2020 was pretty difficult.”

Ricciardo adds that he risked not having his most favourable option open to him if he didn't decide on his future soon after the first driver rotations were announced.

“I think obviously Vettel's announcement or news with Ferrari kind of sparked everything, and then things were moving pretty quickly around with Carlos and all the other stuff,” he said

“If we start racing, and this is all just obviously what I’m playing in my head, if you start racing in July, which wasn’t 100%, let’s say we did, which we are by the looks of it, you’ve then got a few races.

“You’re not going to find out [everyone’s form] in the first race, the second race – you’re probably going to wait until August, maybe even September until you really know where everyone's at. And I think by then it was going to be too late to get something you were really after.”