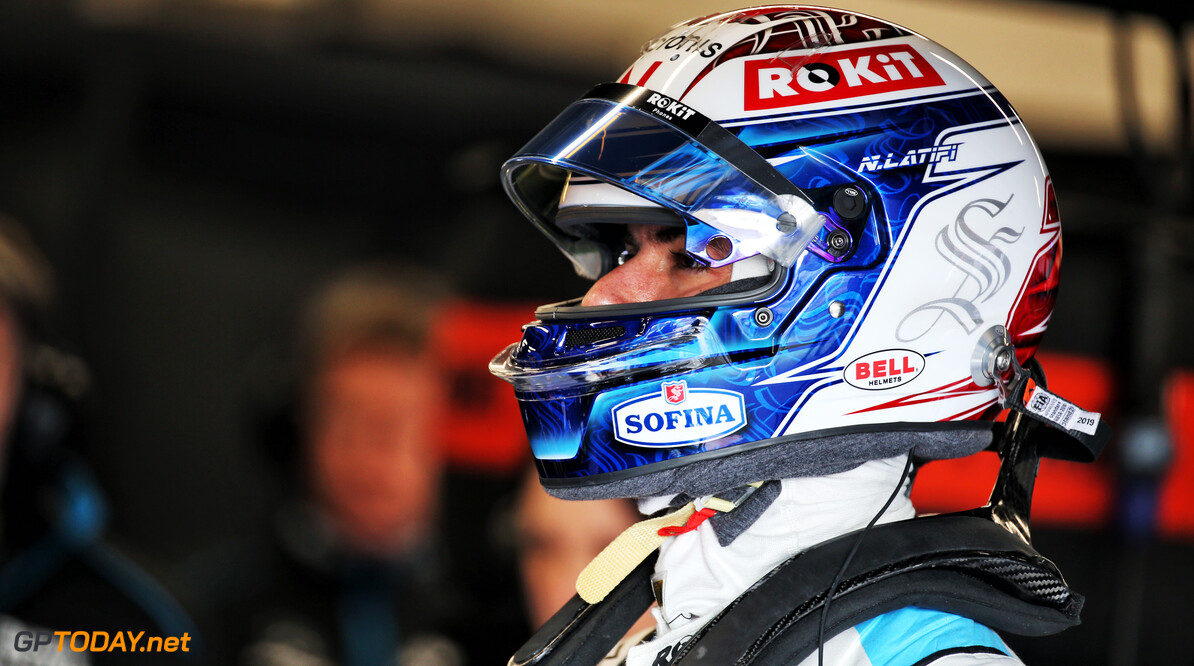 Latifi: Being back on Williams simulator 'felt weird' after extensive F1 2019 gaming

Ahead of the start of the 2020 F1 season next month, teams are beginning preparations for the upcoming campaign, with factories now opened once more after a forced seven-week closure amid the coronavirus pandemic.

Some of the F1 drivers, including Latifi, took to the official F1 2019 game to entertain fans over the last three months by racing in the Virtual GP series and other mini championships.

The Canadian driver, who is the only rookie in the F1 field this year, enjoyed his first day back at Williams' factory in Grove on Tuesday, where he returned to the simulator to begin preparations for Austria.

“My first day back at the office was a busy one,” Latifi wrote in a blog post for his official website. “As soon as I arrived I had a COVID-19 test to make sure I don’t have the virus right now. I then need to be tested again at the end of this month before heading to the Red Bull Ring.

“The test itself was fine – certainly not as invasive and uncomfortable as I thought it might be! The rest of my day was taken up with some sim work and media duties.

“We did a lot of correlation work against our previous running in the sim and we also continued the general prep work for Austria and Budapest. I drove for a total of three hours in the sim.

“Initially, it felt weird to be back in a proper set-up rather than driving the F1 game on my home rig. It’s a totally different experience.

“It took a few laps to get back up to speed and to dial out some of the driving habits you pick up on the F1 game. Let’s put it this way, you wouldn’t get away with them in real life!”

Despite the factory being less occupied than usual due to many staff working from home, Latifi says it was a “superb feeling” to be back in the groove.

“The factory itself was quite empty because there’s still a lot of people working from home. But it was a superb feeling to get back to some proper work,” he said.

“Everyone I saw was very excited and positive to return. For many of them it was their first day back as well and I could clearly see the fresh motivation on their side.”