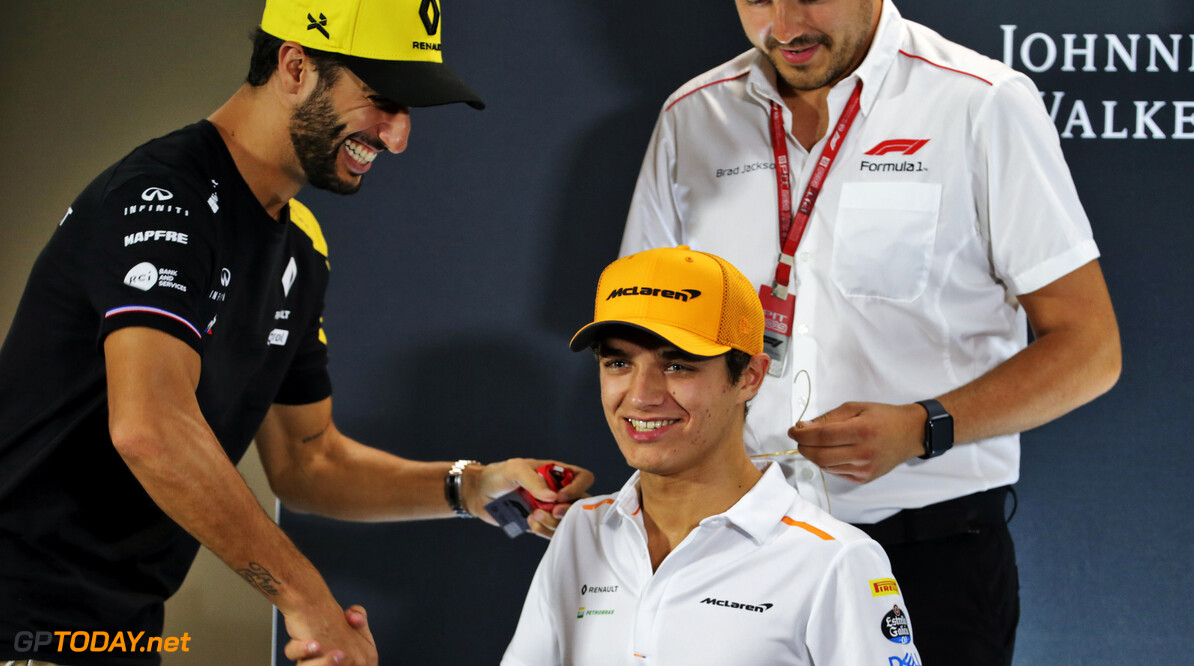 Last month, McLaren CEO Zak Brown gave his approval for a future outing at the Bathurst 1000 for Ricciardo and Norris, who will be teammates at McLaren in 2021.

However Brown, who is a co-owner of Walkinshaw Andretti United, stated that Formula 1's packed schedule may make organising the entry difficult.

MORE: Norris seeking help from Verstappen on partnership with Ricciardo at McLaren

But WAU's Ryan Walkinshaw pointed out that there are other events on the Supercars calendar that they could enter, either as a paring in the Enduro Cup or individually at a beloved circuit.

“Obviously everyone wants to race at Bathurst and that’s the priority, but there are some other really, really good events such as Newcastle, Adelaide or the Gold Coast, where it would be pretty awesome seeing two superstars from Formula 1 running around our race tracks,” he said, as quoted by AutoAction.

“We’ll be looking at all the different options and see how it pans out. If the time comes, if we can get the calendars to work, there is no doubt in my mind Zak will give it every shot possible.

During the lockdown period caused by the coronavirus pandemic, Norris has frequently been streaming on his Twitch channel, often competing on iRacing.

The 20-year-old took part in a number of Supercars All Stars Eseries events and voiced his approval for the car, stating it is “a handful, but in a good way”.

Norris recently said that he would “love” to race at Bathurst in a Supercar in the future, whether it was in partnership with Ricciardo or another driver.