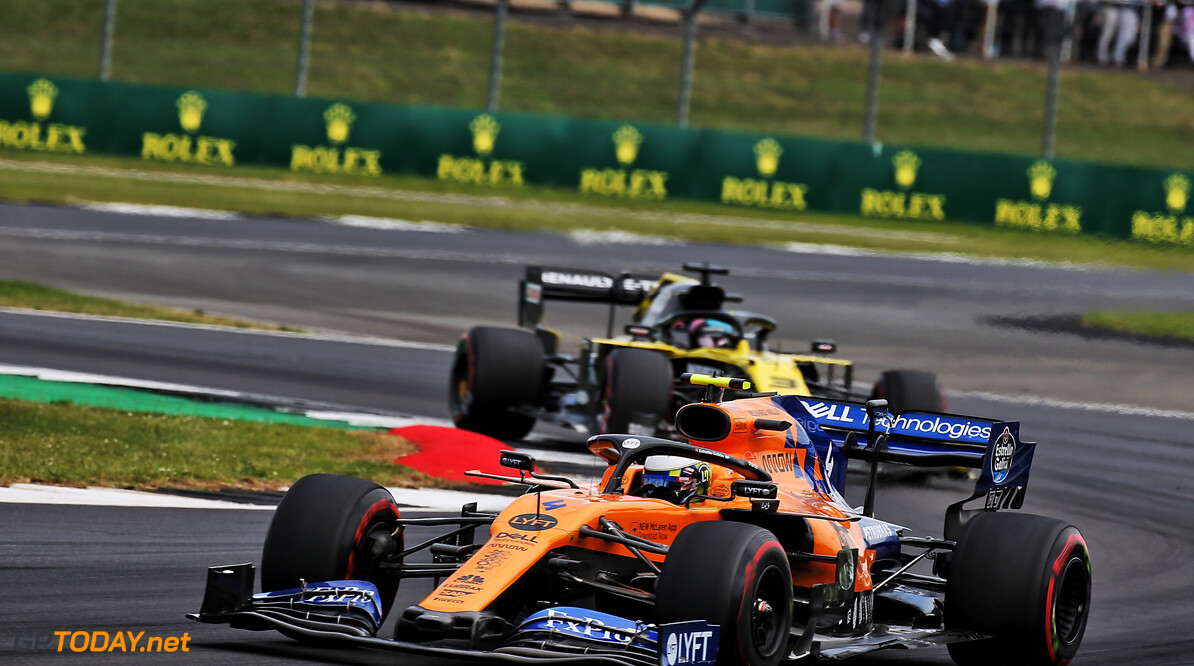 Norris seeking help from Verstappen on partnership with Ricciardo at McLaren

McLaren's Lando Norris has said that he is looking to ask Max Verstappen for help on what to expect as a teammate to Daniel Ricciardo in 2021.

Ricciardo was confirmed to be moving to the Woking squad and partnering Norris in 2021 when it was revealed that current driver Carlos Sainz would be replacing Sebastian Vettel at Ferrari.

Verstappen and Ricciardo were teammates at Red Bull for almost three seasons after Verstappen was promoted from Toro Rosso before the 2016 Spanish Grand Prix.

Norris revealed that Verstappen was able to help him with what to expect when Sainz joined McLaren in 2019 after the pair spend over a year as teammates at Toro Rosso, and was hoping he would do the same for Ricciardo.

“Max gives me a lot of good tips, he knew a lot about Carlos,” Norris told Sky Sports F1,

“He knows a lot about Daniel. That’s part of it, you’ve got to get to know your teammates. As much as you want to get along, and sometimes they don’t, you want to know what their weaknesses are and their strengths are and so on. If anyone can tell me them then that’s a benefit.

“You want to have fun in F1 and that’s what I want to do, but at the same time you need to work well with your teammate and as a team, but your biggest competitor is also your teammate.

“It’s going to be tough and there’s going to be a lot of things I need to learn from Daniel, but whoever has tips on what makes Daniel angry, I’m sure Max will be the guy to ask.

Difficult to know how Ricciardo works in a team

Despite having a positive relationship with Ricciardo in the paddock, Norris admits it is difficult to understand how the former Red Bull driver would operate inside the garage.

Norris also talked about how McLaren teammate Sainz also proved his talent upon his move to the team last year and that he expects a similar story with Ricciardo.

“It’s hard to know what to expect until you are really there,” Norris added. “Before 2018, no one really had the same perspective of Carlos until last year. He really shone a lot more and his personality came out a lot more.

“I want to say that was a bit down to me and how open I was as a teammate but there was never these memes about Carlos in 2018 or before that. In 2019 and 2020 everything exploded a lot more.

“So, from the outside, you never really know what to expect, or know much about a driver until you work with them. That was the same for me with Carlos.

“It’s the same with Daniel. Obviously I know Daniel a little bit more than I did Carlos going into the season. But there’s still a lot of things I don’t know with how he works and how sneaky he is with things - more behind the scenes kind of stuff. I will find out next year.”