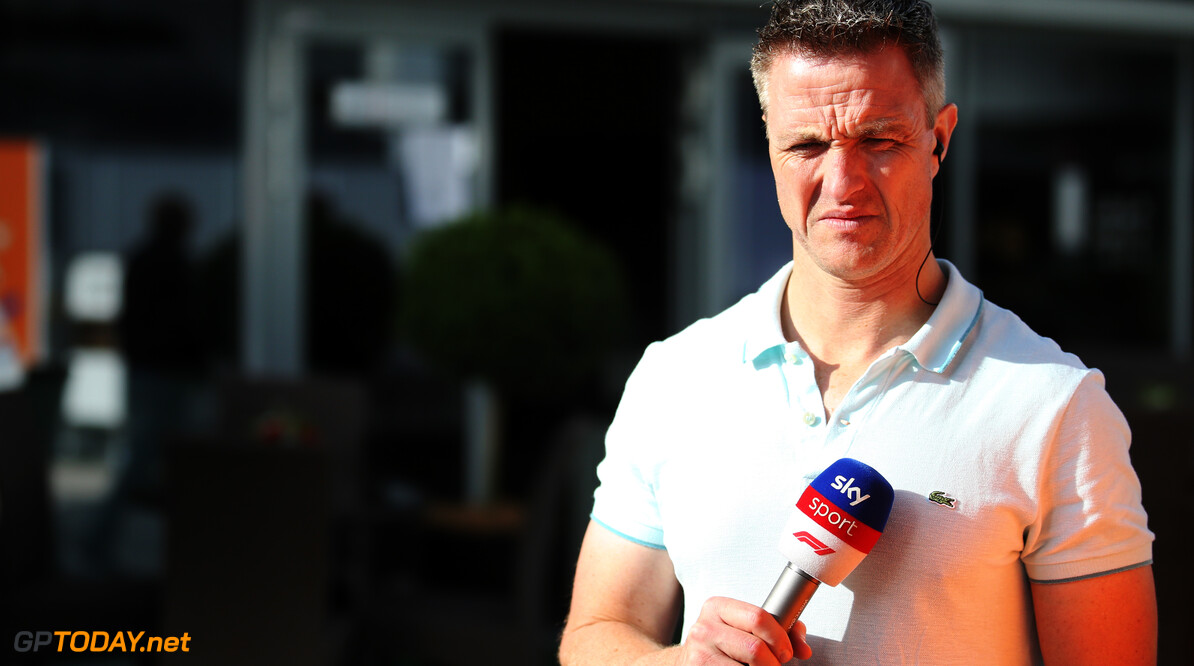 Former F1 driver Ralf Schumacher has expressed fears that the bigger teams may also be facing financial difficulties as the ongoing coronavirus pandemic continues to delay the beginning of the season.

Red Bull's racing advisor Helmut Marko recently revealed that the first five races cancelled were worth a loss of '100 million' to the team, with a total of eight races so far being either postponed or cancelled.

Despite initial fear that this may have a lasting negative effect upon smaller teams such as Haas and Racing Point, Schumacher recently voiced his concerns to Sky TV that no team is safe from any problems arising from the cancellation of the opening rounds.

F1 and the FIA have been taking steps to help teams get through the current issues, such as announcing that this year's chassis will be used for next season and also delaying the proposed 2021 rule regulations until 2022.

“For the time being, we shouldn’t worry only about the smaller teams, but also about the bigger ones,” Schumacher said.

“It’s difficult to predict what will happen and they will have to save themselves first. We’re talking about thousands of employees, hundreds of families who are going to be in trouble."

Any current issues in F1 'must take a back seat'

Schumacher, who took six victories during his time with Williams, recognized that all current problems within F1 and other major sports must be set aside due to the current situation of the ongoing pandemic.

Schumacher noted that teams such as Ferrari currently have bigger worries due to the effects the pandemic has had on Italy recently and hoped that the worst of the situation would soon be over.

“Sports issues take a back seat. I think a team like Ferrari has other concerns than hoping that the race can resume in July," Schumacher added. “We can only hope that this will soon be behind us.”