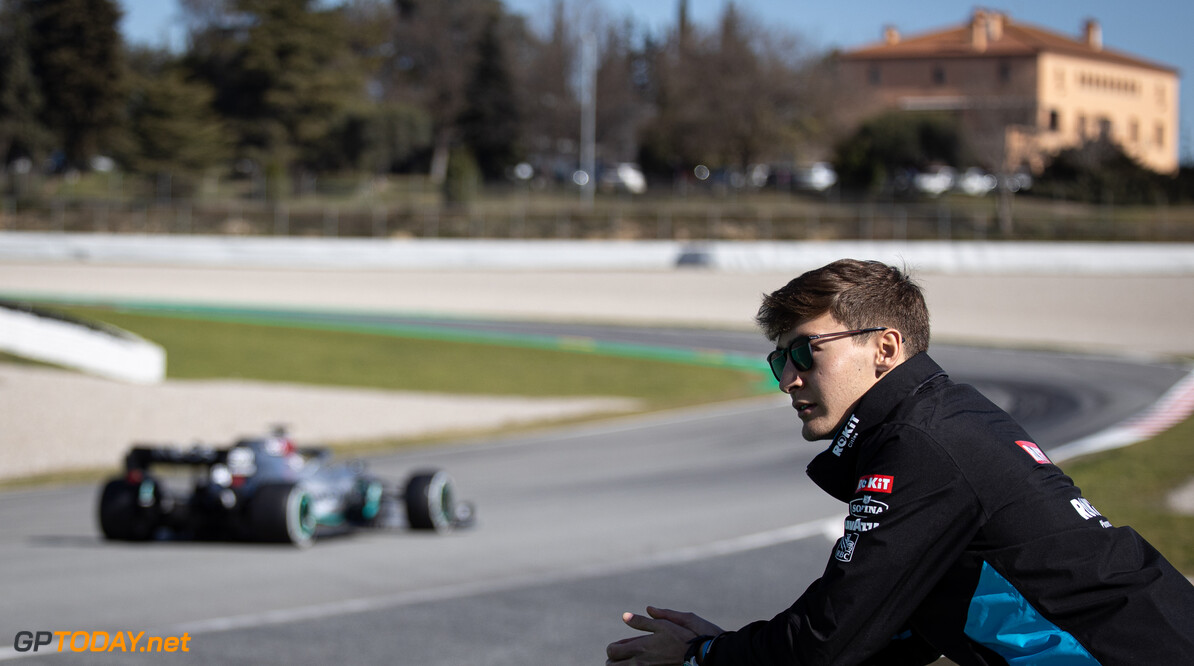 Russell: Great to see teams 'looking to the future' with driver line-ups

Earlier this month, Ferrari confirmed that it would field Charles Leclerc and Carlos Sainz in 2021, making it the youngest full-season starting line-up ever for the Italian squad.

Red Bull, another front-running team, will run with Max Verstappen (22) and Alexander Albon (24) this year, as it did throughout the second half of the 2019 season.

MORE: Norris in a win-win situation with Ricciardo as teammate - Russell

Russell is eyeing up a future seat at the Mercedes team, having been managed by the Silver Arrows since 2017.

“Mercedes doesn't have a junior programme for no reason, like with Red Bull and Ferrari,” he told Sky F1. “The whole goal is to develop a driver and bring them through into the main seat.”

Mercedes has won every world championship on offer since 2014, and has only changed its line-up once in that time, when Valtteri Bottas joined the team to replace Nico Rosberg in 2017.

Russell understands why Mercedes would question changing its line-up when it has achieved success with stability but is boosted by the trend that other teams have been taking with young rosters.

“I think obviously it's a lot about timing as well,” he said. “Formula 1, there are only two seats per team and at Mercedes, you've obviously got Lewis doing the business, Valtteri's there and they've been a great pairing for the last couple of years winning championships.

“There are parts of them saying 'Why do we need to change?' but on the other hand you start to look at the likes to Ferrari with the likes of Carlos and Charles, arguably they could be there for the next four, five, six years as a pairing.

“Likewise with Daniel and Lando at McLaren and Alex and Max at Red Bull. For any industry or business, having that stability is hugely important.

“Looking at the past in Formula 1 with Ferrari, with Schumacher and Barrichello, that stability I think really helps. It's great to see that these teams are looking to the future and we'll see what's next.”