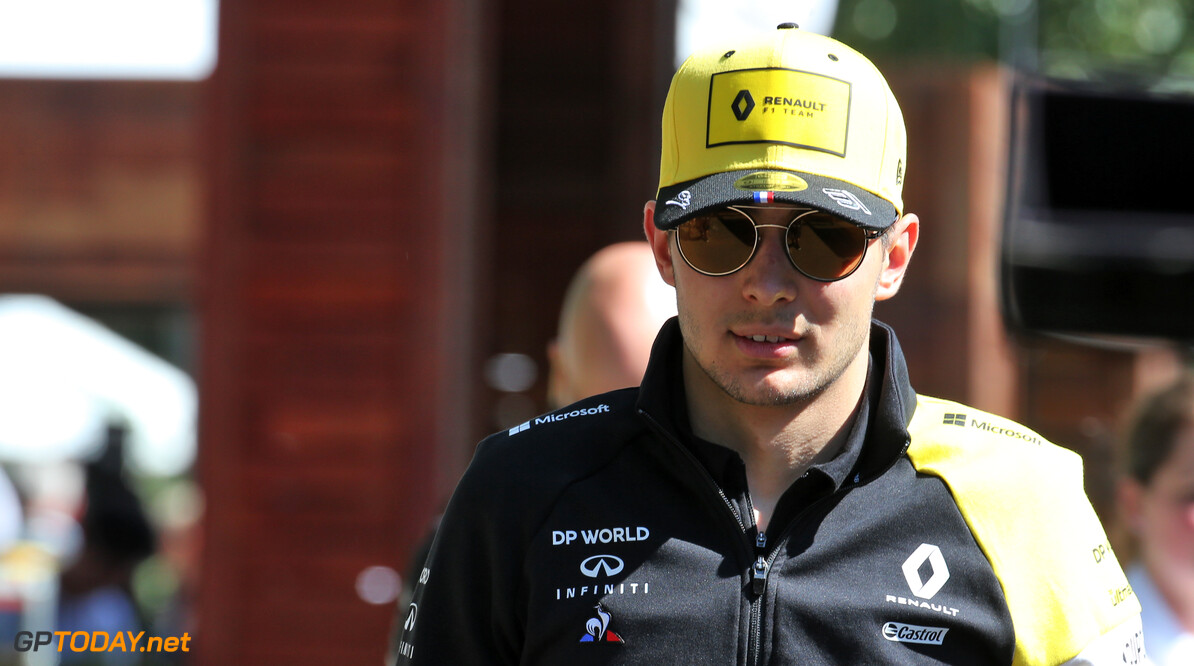 Renault's Esteban Ocon has spoken about the possibility of races in the summer without fans attending, believing they will have a 'very weird atmosphere'

F1 revealed on Monday that it plans to start the season with July's Austrian Grand Prix before moving across Europe, but it is believed that these events will be behind closed doors.

Ocon noted that it was good for F1 to be able to plan and possibly get the season underway after much delay. but racing on circuits with an absence of fans will not feel right.

“I would love to be back racing. I’m hearing lots of rumours that we could race there, do two races in one place,” Ocon told Sky Sports.

“If that’s the only way we can restart, I would be very happy to do so. We will miss the fans, we will miss the interaction with them at the track. It’s going to be a very weird atmosphere.

“As long as we can put a good show on for them on TV, it would be better than nothing.”

Rumours suggest that F1 could be looking at the idea of hosting multiple races on the same circuits in order to add rounds to the championship.

With his past experience of having multiple races on the same circuit during his time in GP3 and DTM, Ocon explained that this idea could also work for F1.

“I had the experience of doing that in Formula 3 and DTM, two races at the same track, and it’s never the same results,” Ocon added.

“When you come back, you are stronger the second time, you know what to do and how to react to things. Things change and people work better on the second time or don’t improve enough. So it’s going to be very different if we do it like that.”