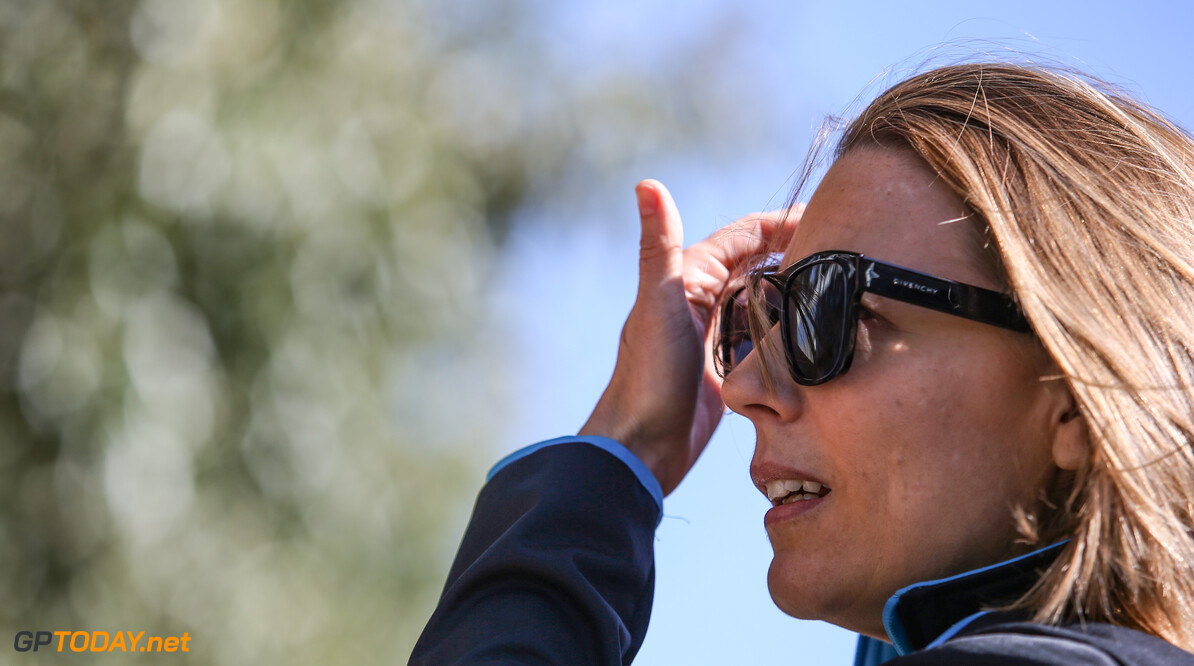 The 2020 campaign has been put on hold due to the ongoing coronavirus pandemic which has seen the opening nine races of the year called off.

A new calendar has not yet been drafted up however there are talks of a race going ahead in Austria in July, followed by two consecutive races at the Silverstone Circuit in Great Britain.

Williams is among several teams that has furloughed its staff in order to save costs, while F1's owners Liberty Media are in discussions with teams over a lower than $175 million budget cap for the 2021 season.

Speaking to Sky F1, Williams states that her team finds itself in a challenging situation in that going racing this year will be pivotal for its future.

"It is an incredibly difficult environment that Formula 1 finds itself in right now,” she said.

"That is why we have spent so much time locked away in so many team principals' meetings to do everything we need, to make sure all of us come out of this, at the end of this year, unscathed.

"A big part of that is when we can go racing again, particularly for a team like ours - one of the few true independents left. We don't have the backing the majority of our competitors have.

"For us, going racing is actually critical this year, but as I have said, only when it's safe to do so."

Williams added that she is not in envy of F1 CEO Chase Carey, who is leading the operation in getting F1 racing again and overseeing the production of a new race calendar.

“It's not easy," she said. "It is incredibly worrying at the moment regarding what is going to happen, because the situation is so fluid. We just don't know whether we will have 15 races, eight races or zero races. Clearly we hope it is more, rather than less.

"I certainly don't envy Chase Carey and F1's job at the moment trying to work out how, from an original 22-race schedule, they can put in as many races as they can when we are in the situation we are in.