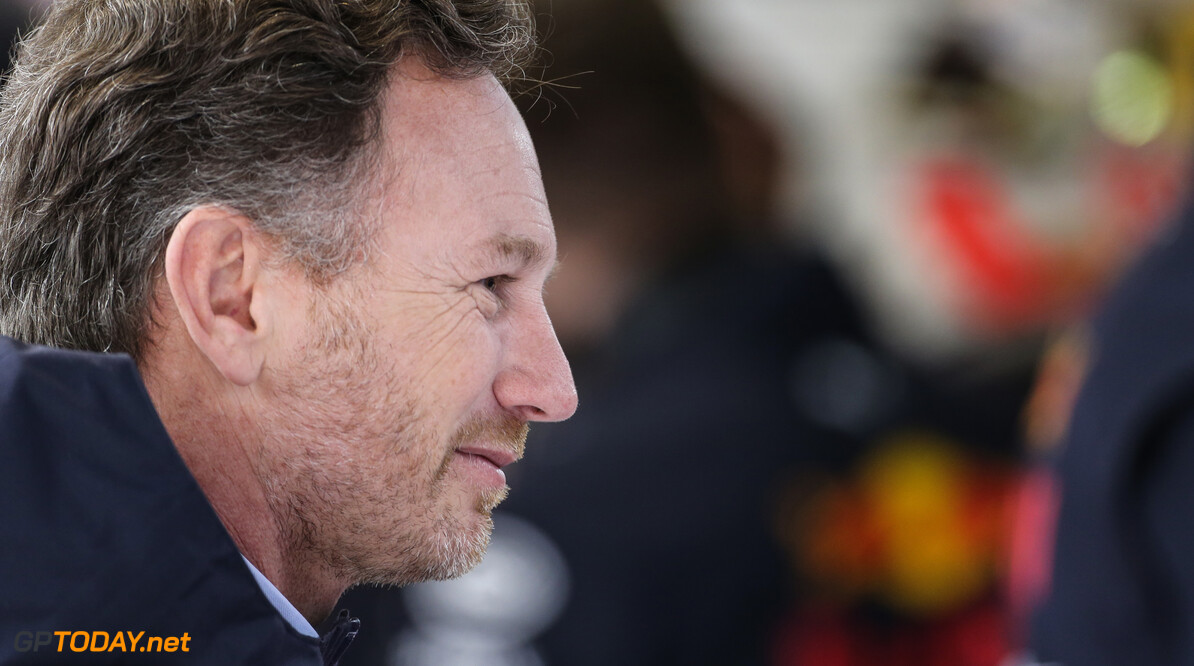 Red Bull team principal Christian Horner believes that the opening race of the 2020 season could take place in July in Austria behind closed doors.

The next race scheduled to be the first round of the championship is the French Grand Prix on June 28th, however the event is in major doubt following a ban on mass gatherings until mid-July was announced in the country.

The Austrian Grand Prix has its date set for one week after the round in France, with Horner affirming that the possibility of holding the event behind closed doors is on the table.

"The Red Bull Ring is a ready-made facility, it can be ready in a very short period of time to fit the FIA's criteria," he told Sky F1. "The prospect of being able to run a race behind closed doors is absolutely feasible.

“I think there is going to be a staged route back into full-on grands prix and there are certain circuits they're talking about, crowdless events, potentially just focusing on TV with limited numbers of people, limited operative staff there as a way to get the championship going.

"Football and other sports are also considering the same route. Of course in Formula 1 there is more distance between the competitors, they've got helmets on etc, so there is that natural distancing as well.

"It's something that Austria [promoters] and Red Bull are looking at but of course they've got to work with the local authorities and governments. And so at the moment, it's just under discussion."

However, he is confident that 19 races could be held before the end of the year if the championship got underway in July.