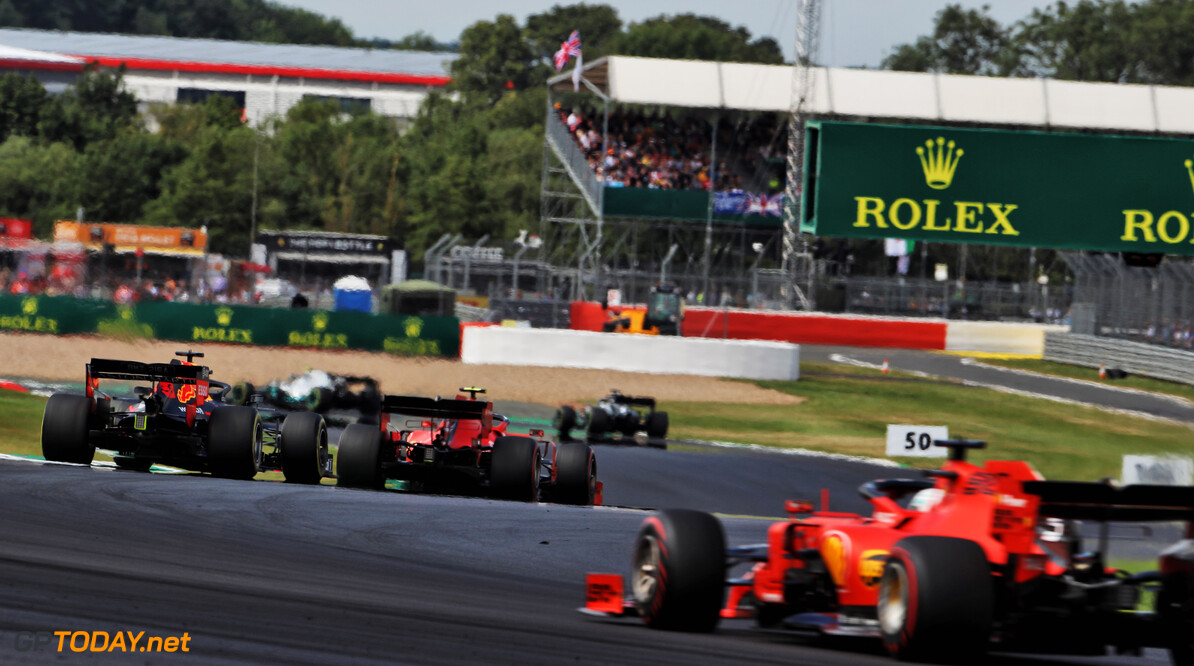 The Silverstone circuit admits that it is open to hosting two consecutive F1 races this year behind closed doors.

The start of the 2020 season has been put on hold due to the ongoing coronavirus pandemic, with the opening nine races of the season called off.

The Austrian Grand Prix on July 5th has emerged as a potential opening round for the championship, which is followed two weeks later by the event in Great Britain.

Stuart Pringle, the managing director of the Silverstone Circuit, confirmed that multiple races is an option for it - but any event would be behind closed doors.

“I have complete confidence in our ability to put on these events. We have a lot of experience, a lot of knowledge, we can turn that on definitely.

“F1 has been working very hard to try and work out what the solution for the world championship is.

“We have been in regular contact with them, and have been asked could we hold a race or two and could they be behind closed doors. The answer is absolutely, we are open to looking into anything and everything.”

With no clear indication yet as to when the season will begin and how the calendar will shape up, Pringle predicts that F1 will flesh out a new calendar in the coming weeks.

“I think F1 will make a calendar-wide decision in the earlier part of May,” he said.

“They can’t set this ball rolling unless they have a solution that stands a fighting chance of running successfully over multiple races. That timescale would suit us if we didn’t have to put in the infrastructure for accommodating the public.

“It’s important any discussion of a return to racing is appropriate,” Pringle added. “Otherwise we risk being a distraction to the main message which is stay at home and we don’t want to do that.”