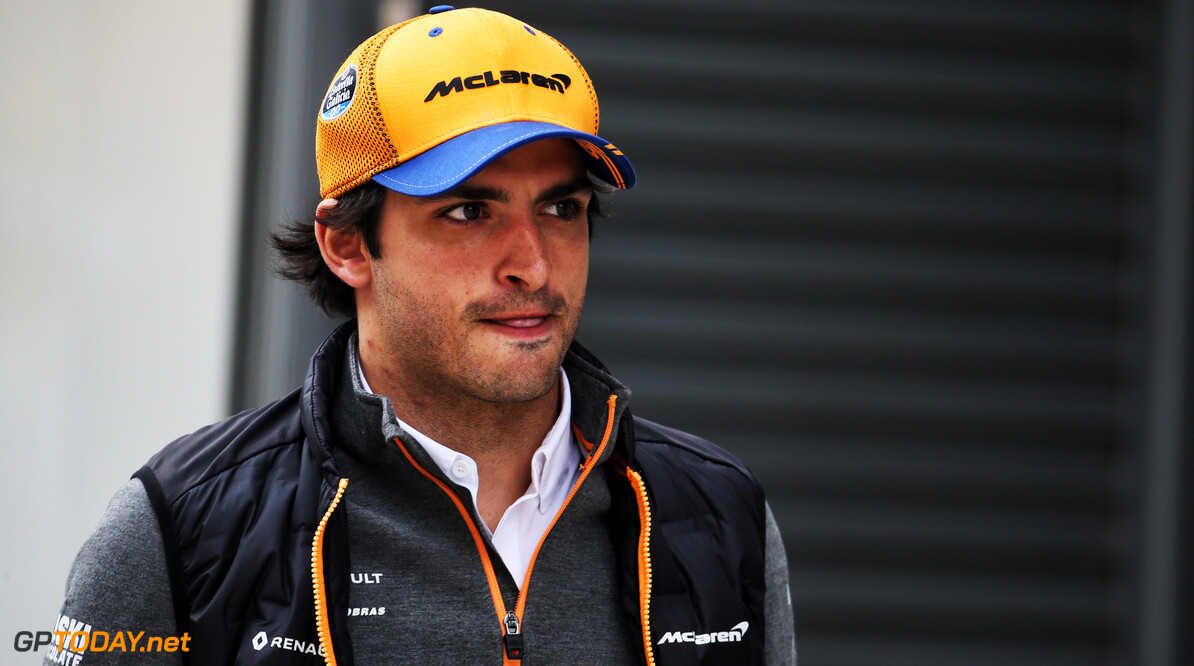 Who's racing in the Chinese Virtual Grand Prix?

The series has been set up to provide fans with entertainment amid the ongoing coronavirus pandemic, and races are held on the same weekend as the dates originally set for the real-life events.

Thibaut Courtois and Ciro Immobile are the two professional football players on the grid, while golfer Ian Poulter returns following his outing in Bahrain.

An 18-minute qualifying session will set the grid for the start of a 50% distance race, which will be broadcast on F1's social media channels, starting from 6 PM BST.

See the full driver line-up below;