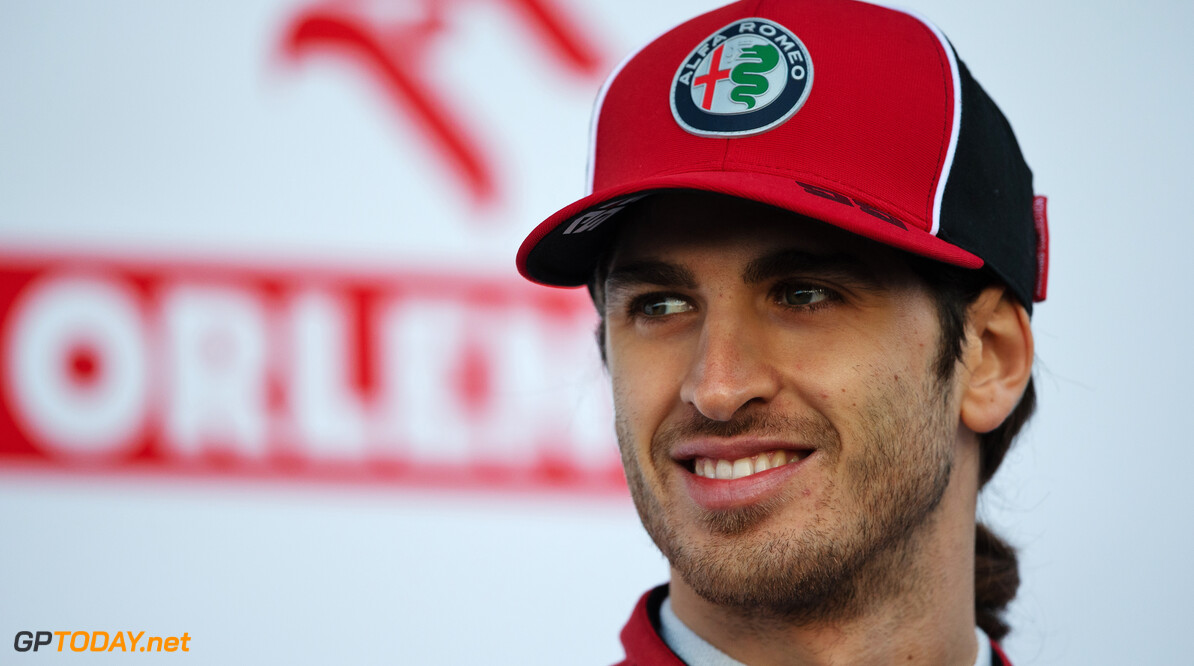 A sixth current Formula 1 driver has joined the grid for the upcoming Virtual Grand Prix at Albert Park, as Antonio Giovinazzi becomes the latest confirmation for the race.

Giovinazzi, who is set to take part in his second season of F1 this year with Alfa Romeo, will partner ex-F1 driver Johnny Herbert when the race gets underway at 8 PM BST on Sunday.

The event is taking place on the weekend that was originally scheduled for the Vietnam Grand Prix, however as the F1 2019 game does not contain the Hanoi Street Circuit, the race will be held around Albert Park in Melbourne.

Racing Point has also confirmed its line-up for the race this weekend, with its Esports drivers Lucas Blakeley and Daniele Haddad taking up the spots on the grid.

The start of the 2020 F1 season has been postponed due to the coronavirus pandemic, with the earliest race set for mid-June.