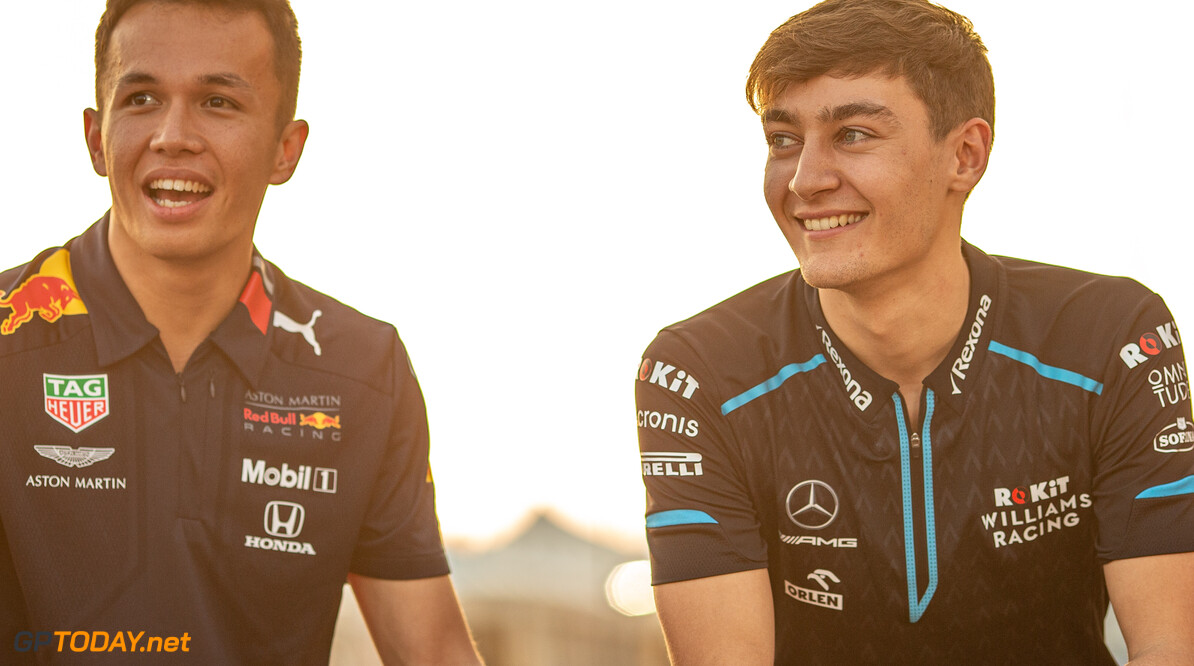 Five current Formula 1 drivers have signed up to take part in the second Virtual Grand Prix this weekend.

Charles Leclerc will race along with Alexander Albon and George Russell, while Lando Norris and Nicholas Latifi make their return to the virtual grid following their outings in the Bahrain race two weeks ago.

This weekend's event, which is being held on the weekend originally scheduled for the inaugural Vietnam Grand Prix, takes place Albert Park, Melbourne, as the Hanoi Street Circuit is not featured on F1 2019.

It will get underway at 7 PM BST and will feature an 18-minute qualifying session before a 28-lap race.

Also confirmed to be taking part is renowned English cricketer Ben Stokes, who will partner Albon at the Red Bull team.

Former grand prix driver Johnny Herbert takes part in another event having been part of the round in Bahrain. His Sky F1 colleague Anthony Davidson will race, after missing the memo of a restarted game lobby two weeks ago.

Well I had a lovely time driving around for 29laps, completely unaware the original race got re-started 😅 I hope you enjoyed watching the ‘other race’ though! pic.twitter.com/DS2X76JEy4

Two Formula 2 drivers have been announced - Christian Lundgaard and Louis Deletraz, along with Pietro Fittipaldi. Australian Supercars' Andre Heimgartner will take up a spot on the grid.

The race will be broadcast on Formula 1's Youtube, Facebook and Twitter accounts, while those with Sky Sports subscriptions can tune in on Sky Sports F1, Sky Sports Main Event and Sky Sports Mix.

Fixed setups will be provided for the drivers to ensure an equal playing field, and damage will be assigned to 'reduced'. For those less experienced with the game, anti-lock brakes and traction control settings are an option.