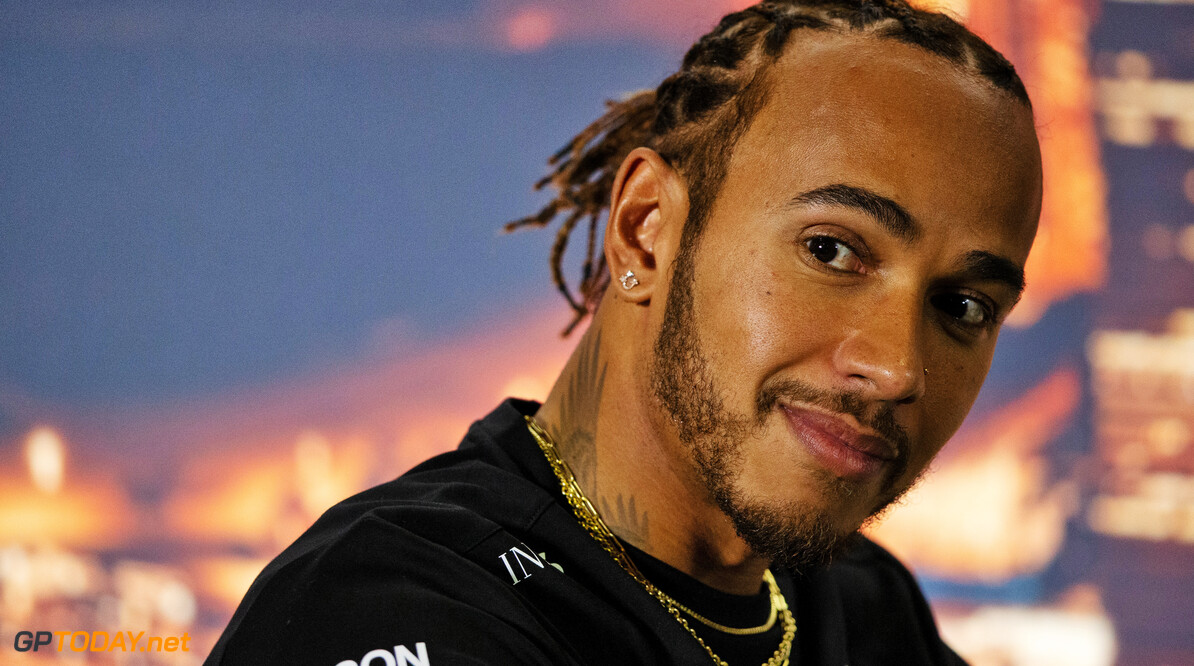 Lewis Hamilton has pleaded with people to stop all socialising activities due to the ongoing coronavirus pandemic.

Governments around the world are introducing measures in an attempt to halt the spread of COVID-19, which has so far claimed the lives of over 13,000 people.

F1 has seen its opening seven races of 2020 impacted, with Australia and Monaco cancelled altogether.

Despite government advice, people are continuing to join in masses in public areas - leading Hamilton to state that there is nothing most people can do other than isolate themselves.

“I’m so sad to hear of the amount of deaths happening around the world,” Hamilton wrote on social media. “I know most of us are limited with the knowledge of why and how this has happened.

“There is nothing we can do about it either way except try to isolate ourselves, stop ourselves from catching it and spreading it.

“There are people out there still going to clubs and bars and large gatherings which I personally feel is totally irresponsible and selfish.”

Hamilton labelled the public health officials, as well as the employees of local grocery stores, as the heroes during the ongoing situation.

“I’m praying for my family’s safety each day but I’m also praying for you out there,” he stated.

“I’m praying for those working at the local stores, delivers, doctors and nurses who put their own health at risk to help others and keep the countries running. Those are the heroes. Please stay safe people.”

Concerns were raised over Hamilton's health in recent weeks after he came into close contact with Sophie Trudeau and Idris Elba, who have both tested positive for the coronavirus.

However, the six-time world champion says he is self-isolating after showing no symptoms, and will not take a test in order to save a kit for someone more vulnerable to the disease.

“If you can, try and take this time to assess your life and situation and how you might want to change things for the better moving forwards,” Hamilton added in his post.

“Hopefully through this people will realise even more how health is priceless, how you treat yourself and what you put in your body is so important and also hygiene. We take this life for granted. I hope we don’t moving forwards.”