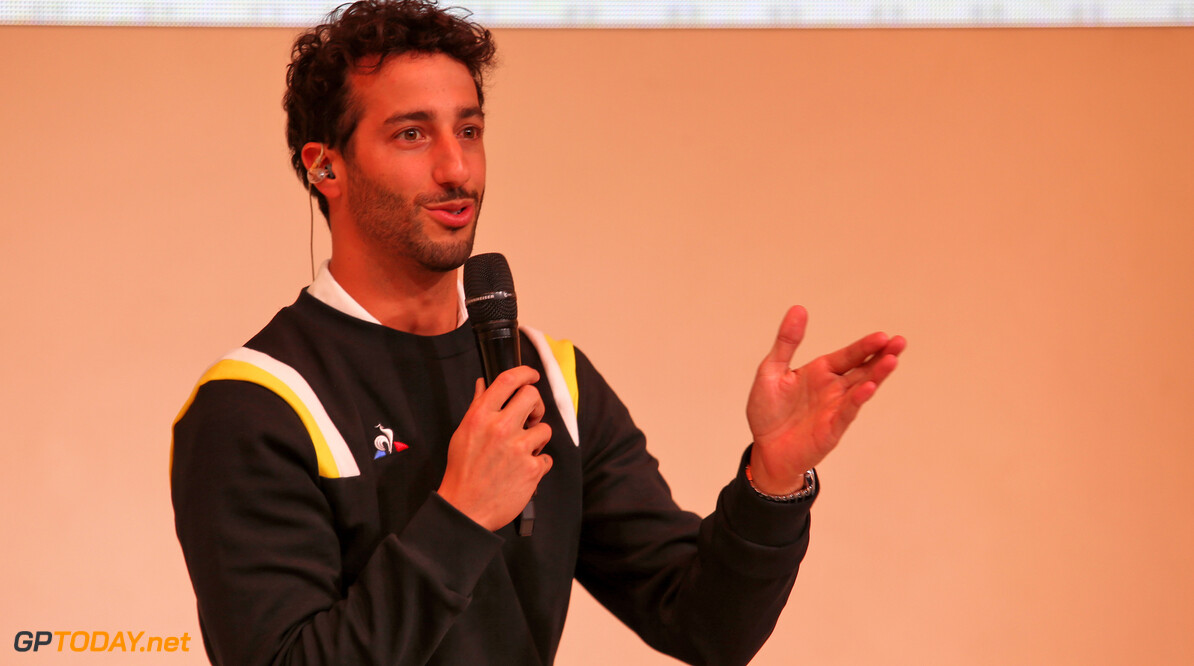 Ricciardo on 2020 objectives: 'A podium is attainable'

Daniel Ricciardo believes that Renault can walk away from the 2020 Formula 1 season with a podium finish under its belt.

The Enstone squad is yet to claim a top-three result since its return as a works team in 2016, when it took over the Lotus team.

Ricciardo enters his second year at Renault in 2020, having joined on a two-year contract last year, opting to depart Red Bull to the surprise of many.

MORE: Renault teases with glimpses of the R.S.20 | The F1 pairing set to deliver a tantalising 2020 intra-team battle

Speaking about his year ahead, Ricciardo says that he wants to learn how to know when to pick his battles, despite seeing positives in driving aggressively.

"Personal targets - one, first and foremost, I've had installed in me for a few years is never leave a Sunday with my head down in regret," Ricciardo said.

"Leave a Sunday feeling like I got the most out of that weekend and leaving everything on the table, racing with a full heart. I learned last year that being aggressive is good and racing with intent is good.

"But I also have to manage that sometimes and be smart, pick my battles, pick my moments. I want to be better at that."

And on the results side, the Australian says he "saw" a podium result in the signing of his contract and wants to achieve a step onto the podium with Renault in 2020.

"For sure, I really still believe a podium is there, with Renault," he said. "When I signed this initial two-year contract, I saw a podium in that signing, if you know what I mean. So that's really, as far as positions go, an objective for me.