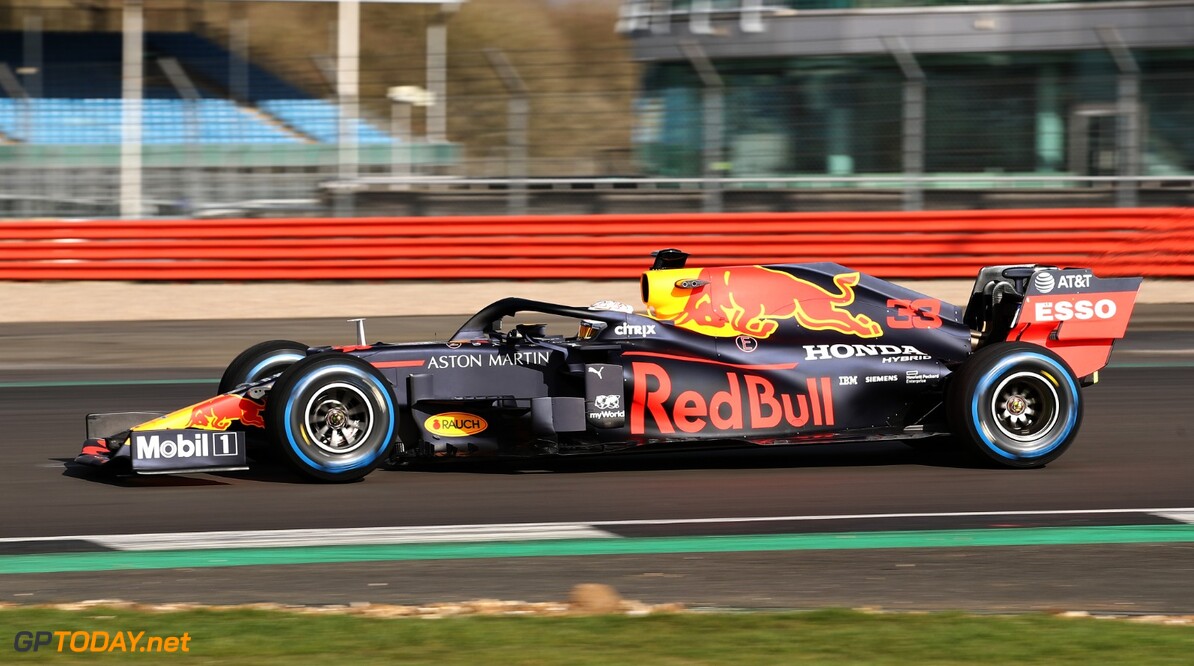 Red Bull has launched the RB16, the car it will run throughout the 2020 Formula 1 championship.

The car was announced via an online presentation, with the livery keeping in theme with the design that the energy drink squad has used in recent years.

Red Bull's driver line-up will consist of Max Verstappen and Alexander Albon, who formed a partnership midway through the 2019 season when Pierre Gasly was demoted back to junior team Toro Rosso.

The RB16 will make its on-track debut later today at Silverstone, with Verstappen climbing behind the wheel. Albon will drive it for the first time next week at Barcelona testing.

MORE: Verstappen and Albon show off their 2020 helmets

2020 marks the final year that Aston Martin will act as the team's title sponsor, following confirmation that the British manufacturer will return as a works team in 2021.

Last season, Red Bull found itself finishing third in the constructors' championship, picking up three wins at the hands of Verstappen.

It marked the third consecutive year that it finished third in the standings, as it sets its sights on title success in 2020.

Honda embarks on its second season in partnership with Red Bull, after originally forming up with Toro Rosso in 2018, before also making the move to the senior team in 2019.

The RB16 is a further development of the RB15 and team boss Christian Horner has already announced that the car will basically maintain the same appearance.

A kind of cape can be seen under the nose, such as Mercedes used it frequently in the past season. In addition, the sidepods seem to have changed slightly in terms of shape. 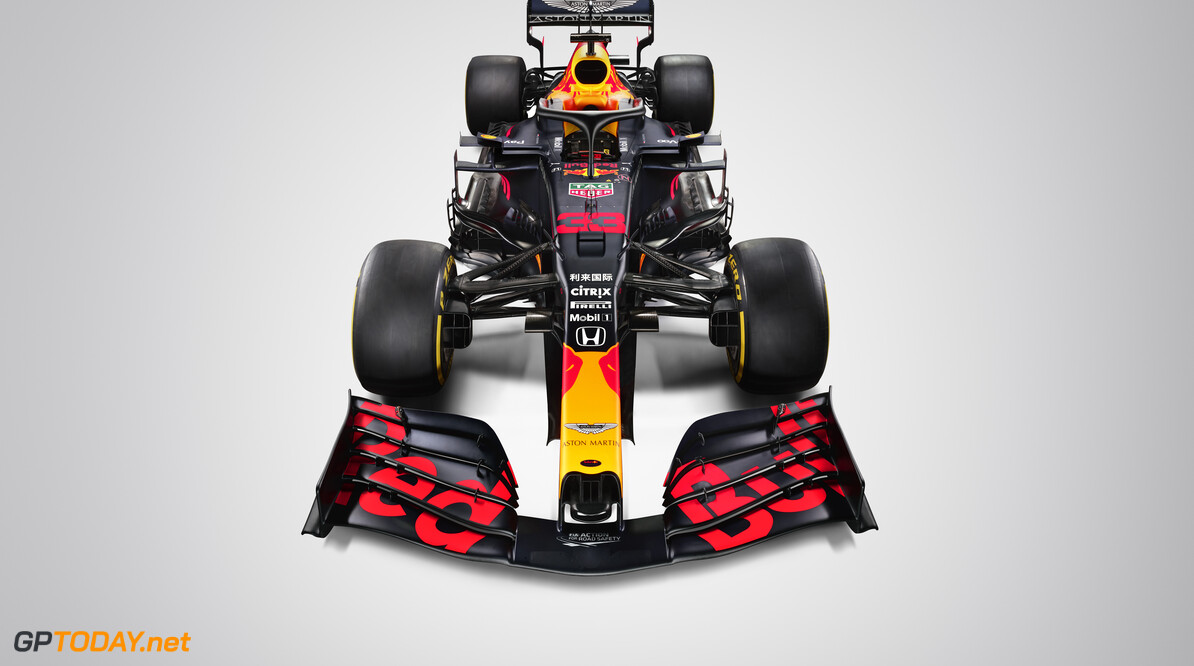 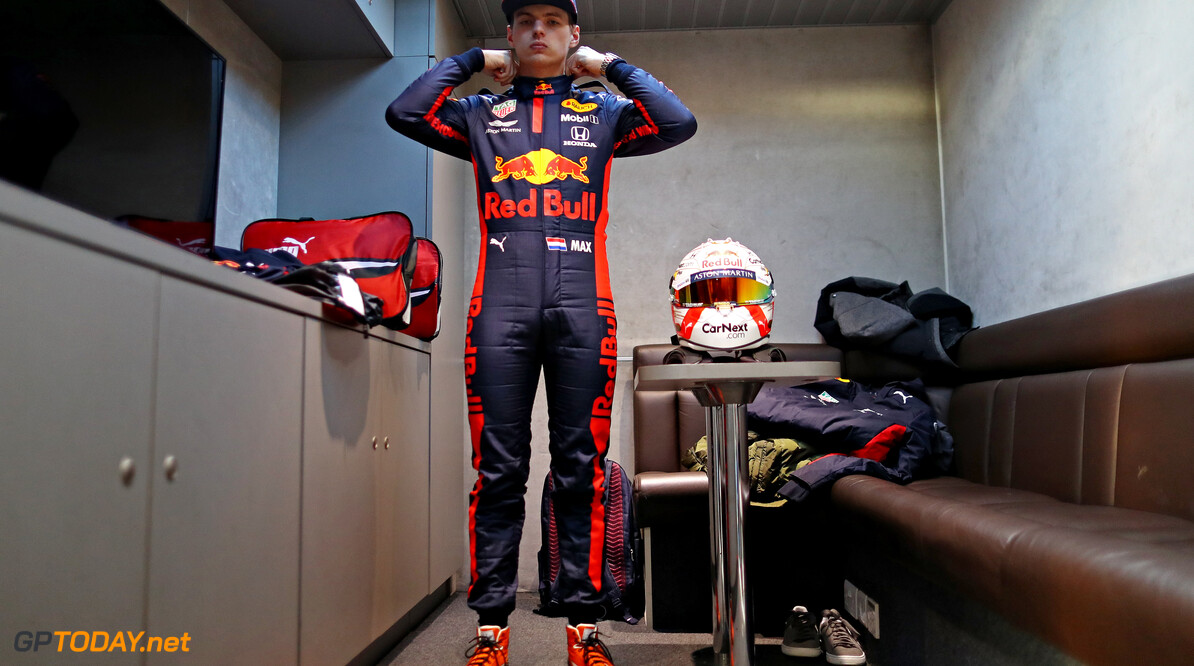 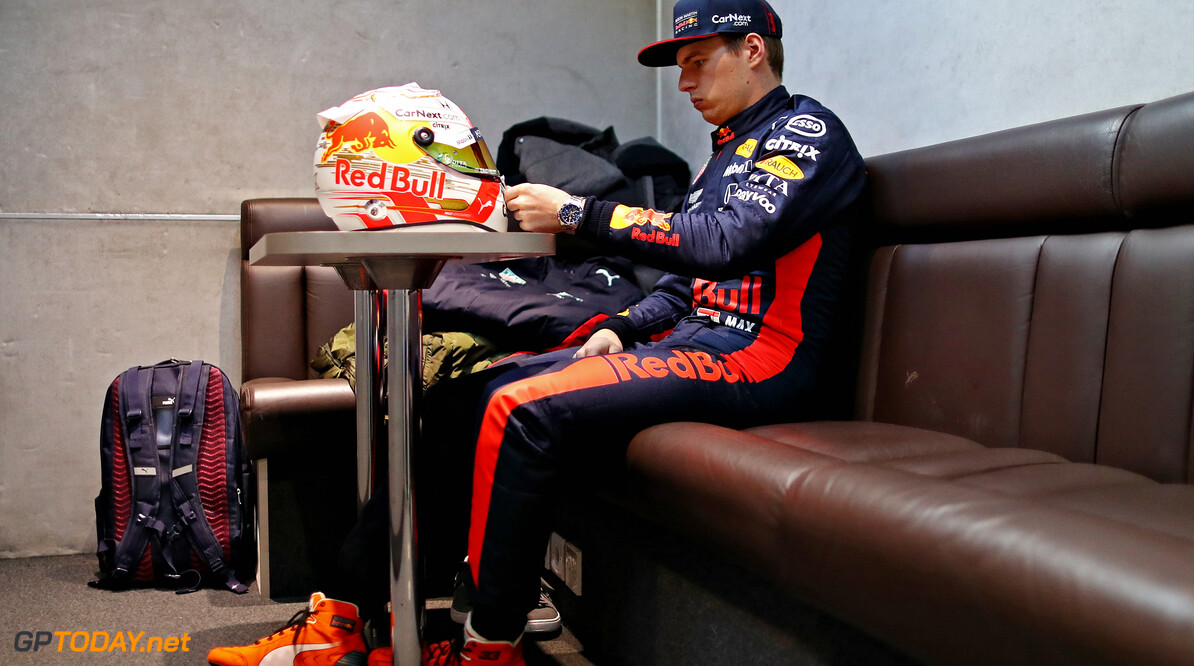 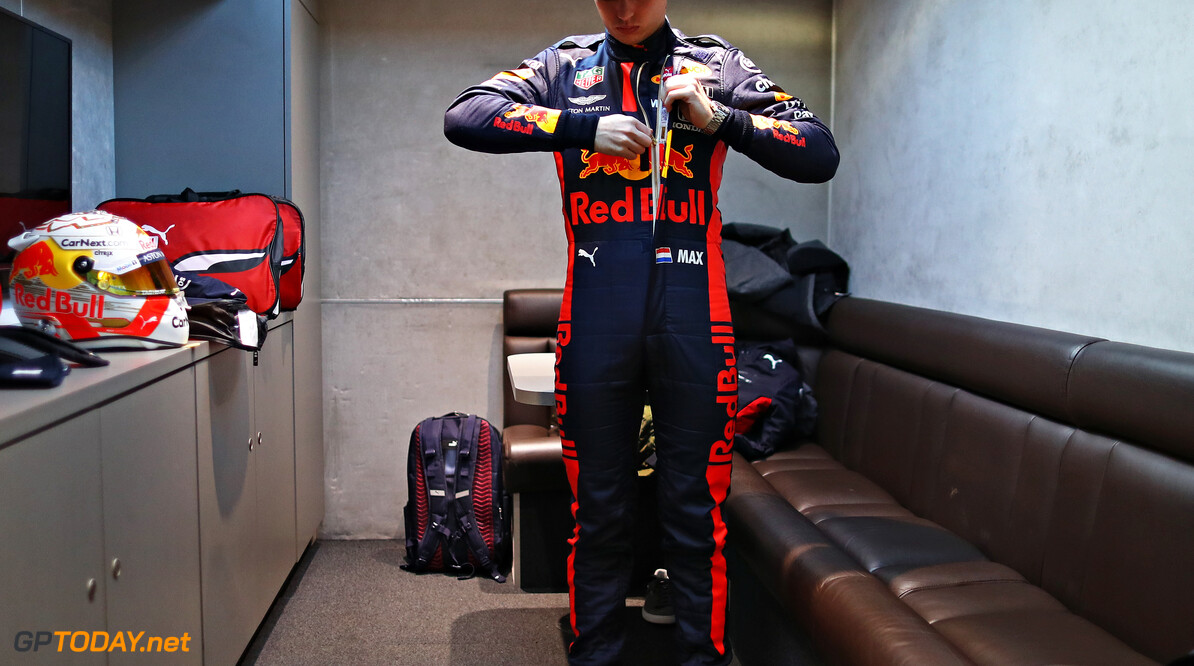 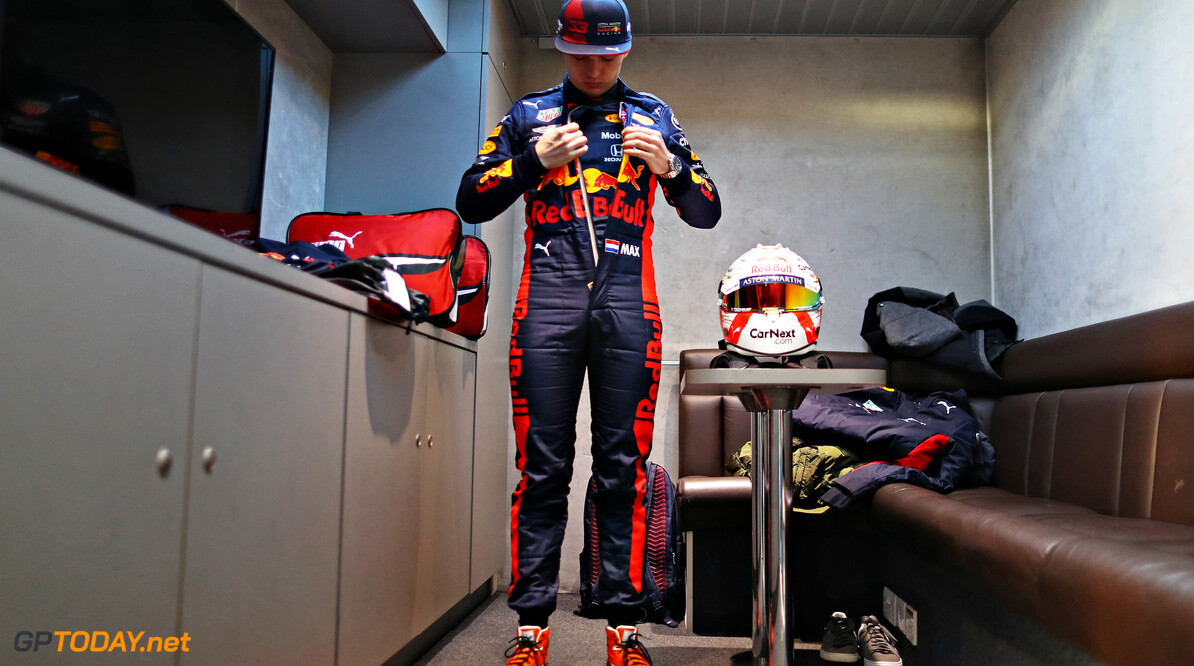 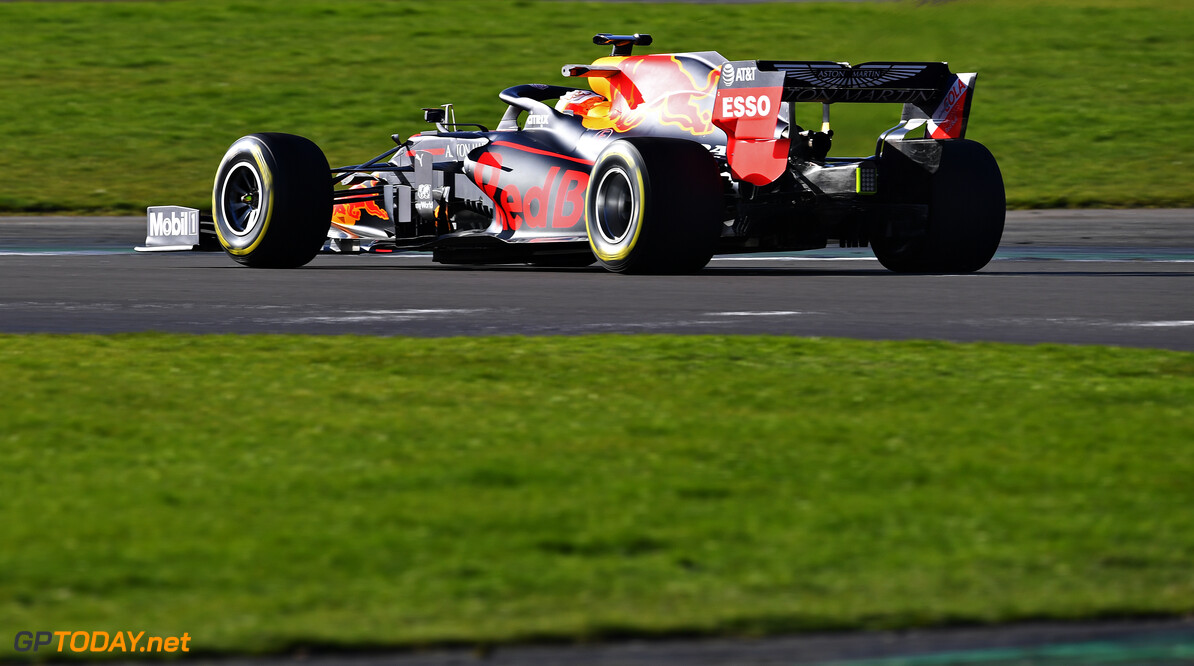 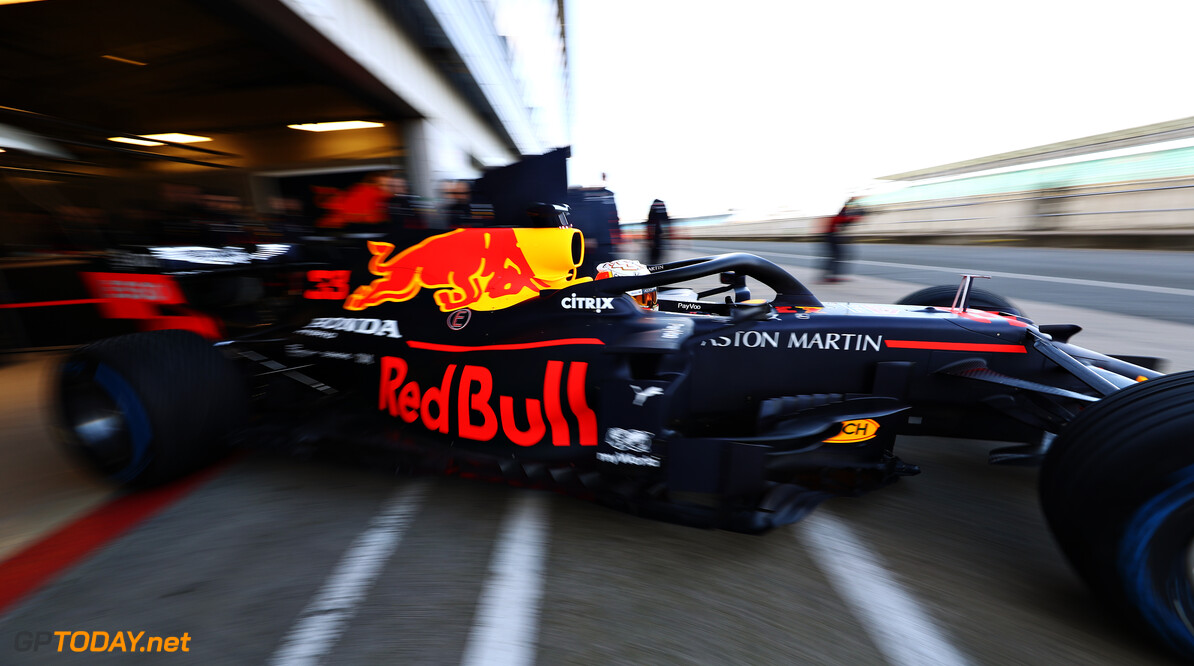 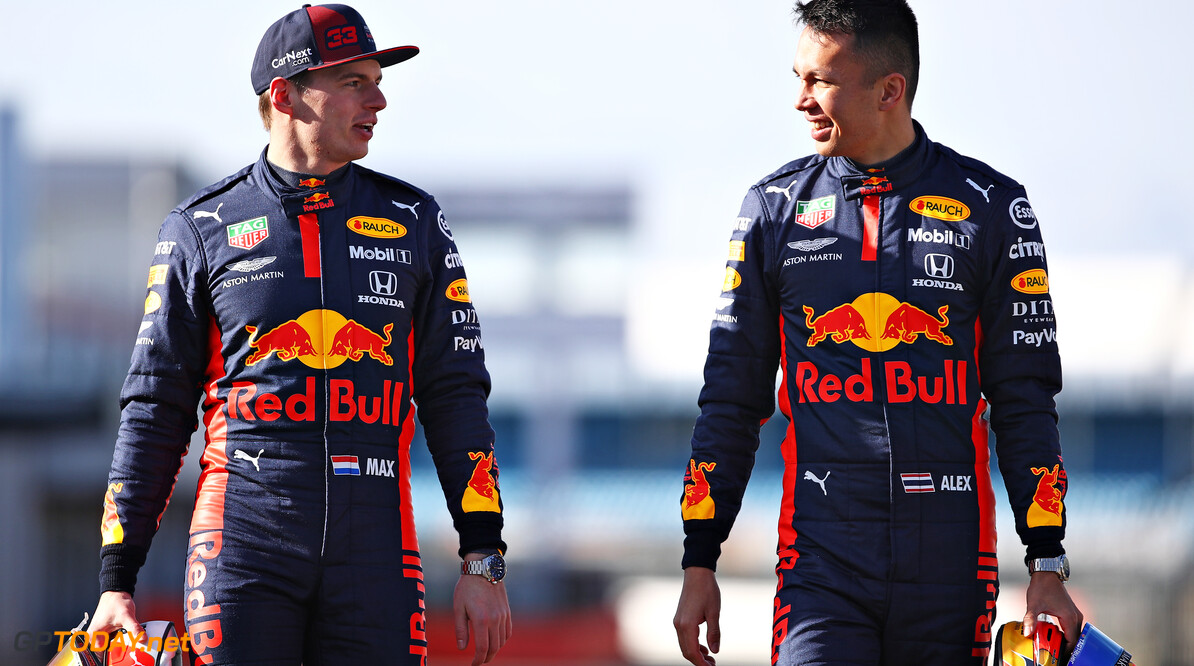 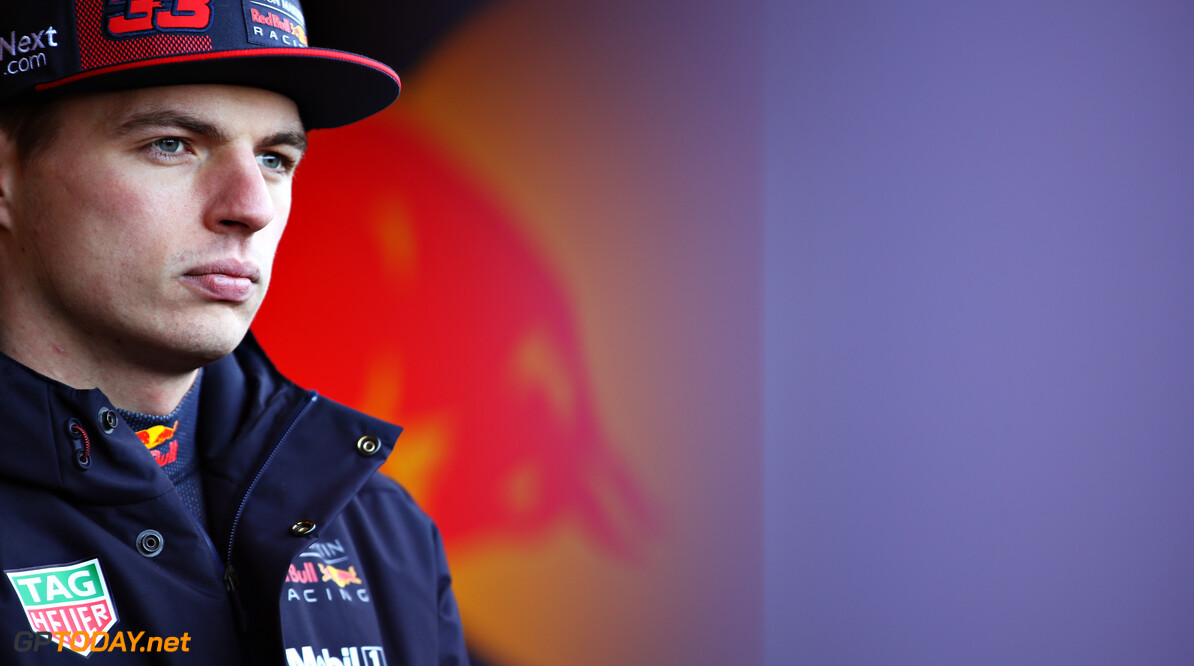 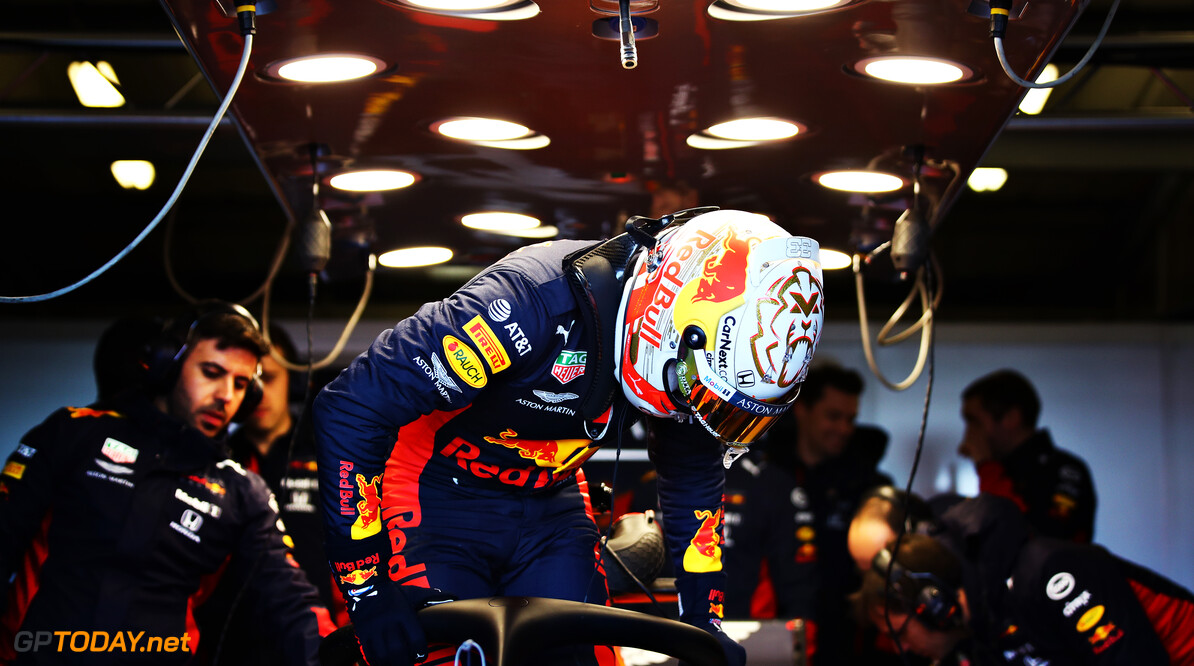