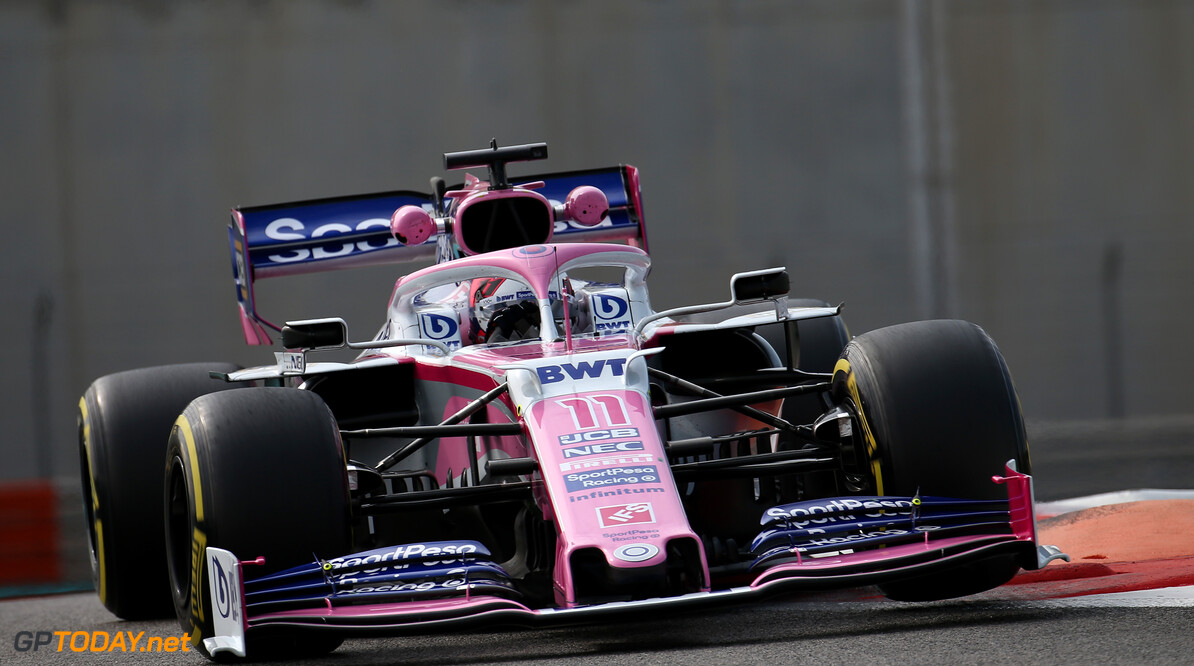 Racing Point to be rebranded as Aston Martin in 2021

Racing Point will be rebranded to the Aston Martin Formula 1 team from 2021 onwards following in a deal involving current team owner Lawrence Stroll.

On Friday morning it was announced that Stroll has bought a 16.7% stake in the company, for £182 million.

Stroll has been linked with an investment deal with the British car manufacturer for some time.

Investment documents read: “Aston Martin Lagonda has entered into a legally binding termsheet under which the Racing Point F1 team will become the Aston Martin F1works team with effect from the 2021 season.

"This agreement is for a 10-year initial term and Aston Martin Lagonda will receive an economic interest in the team.”

Stroll took over the Force India team midway through the 2018 season, saving the Silverstone-based squad from the administration and renaming it to Racing Point.

"I am very pleased that I, and my partners in the Consortium, have reached agreement with the Board and major shareholders to make this significant long-term investment," said Stroll.

"Aston Martin Lagonda makes some of the world's most iconic luxury cars, designed and built by very talented people. Our investment announced today underpins the Company's financial security and ensures it will be operating from a position of financial strength.

"I, and my partners, firmly believe that Aston Martin is one of the great global luxury car brands. I believe that this combination of capital and my experience of both the motor industry and building highly successful global brands will mean that, over time, we fulfil Aston Martin Lagonda's potential."

Red Bull will also end its partnership with Red Bull Racing at the end of the 2020 season, having acted as its title sponsor since 2018.

Aston Martin CEO Andy Palmer said: “Mr. Stroll brings strong and proven expertise in both automotive and luxury brands more widely which we believe will be of significant benefit to Aston Martin Lagonda."

“We have also announced plans to leverage a new motorsport collaboration with Racing Point to enhance the execution of the plan.

"I would like to thank Red Bull Racing, who we will continue to sponsor this year, for their partnership and support in us being able to say this today.”

Last year, Sergio Perez signed a multi-year deal to remain at the team for another three seasons, while Lance Stroll, son of Lawrence, is set to stay for the foreseeable future.