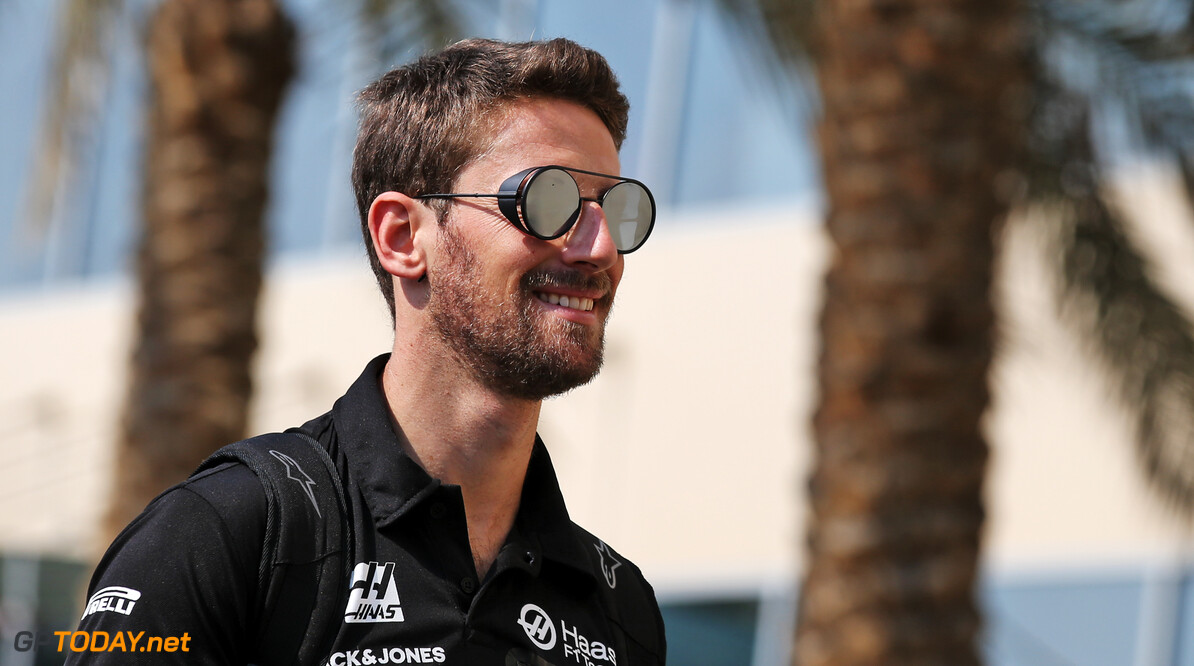 Haas F1 driver Romain Grosjean has expressed his excitement about plans for a Grand Prix in Saudi Arabia in the near future.

Grosjean visited the city of Qiddiya in Saudi Arabia last month alongside Nico Hulkenberg, David Coulthard and Damon Hill as part of the official launch event for the Grand Prix.

The FIA all-electric racing series Formula E already hosts a round of its championship in Saudi Arabia on a circuit around the streets of Diriyah, but it is understood such an event for Formula 1 will take place on a permanent circuit within the city of Qiddiya.

The circuit itself has been designed by former driver Alex Wurz, who competed in F1 for Benetton, McLaren and Williams.

“The track Alex has designed is great," Grosjean told Autosport. "He knows what we like and what we don’t like.

"He’s lucky to have this close relationship with us, he comes to ask us questions. We are the ones who are on the tracks, the ones who know what is good or not for overtaking and for the fun of it."

Grosjean also stated his belief on how he thinks Formula 1 should follow other sports when it comes to the design of new circuits and what drivers think of such designs.

Event chief organiser Mike Reininger confirmed last month that negotiations with Liberty Media are currently ongoing, and also confirmed that the proposed facility could be ready to host a Grand Prix as early as the 2023 season.

“When you look at golf, as soon as a new course is built, you go straight to a golf player to get his opinion," Grosjean added "That’s not something that's been done in Formula 1.”`