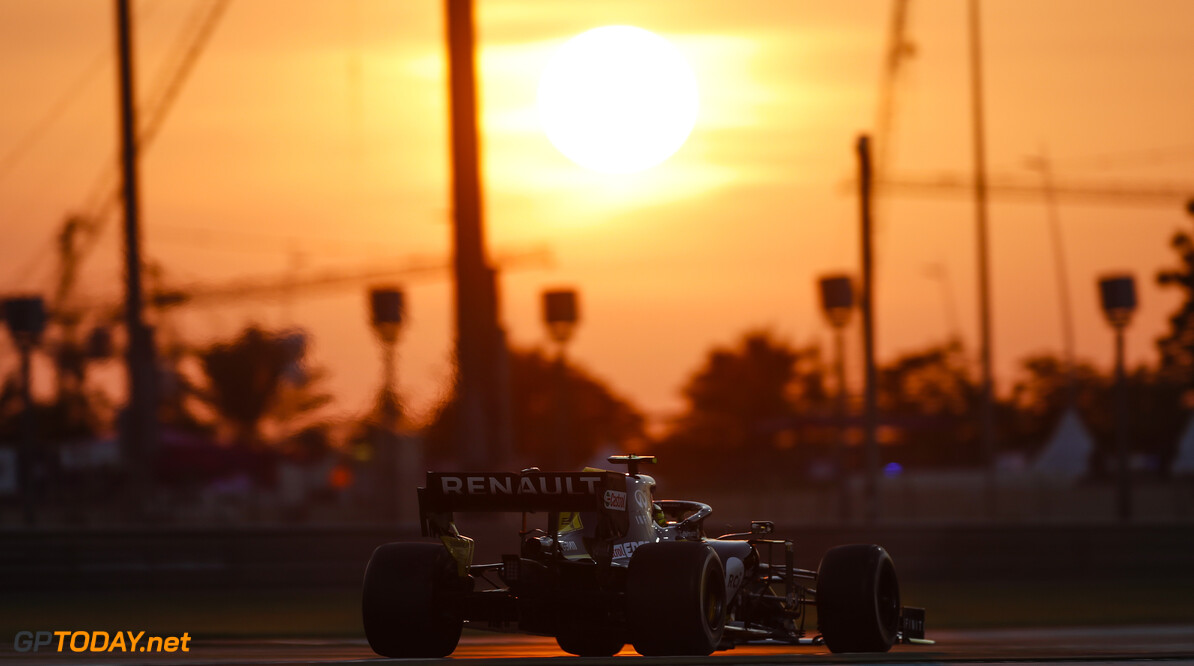 Saudi Arabia has confirmed that it is looking into the possibility of staging a Formula 1 Grand Prix in the near future.

Earlier this week, it was reported that the middle-eastern country was interested in bringing F1 to its country as part of its recent growth in hosting sporting events.

Two races from the region already take place annually, with Bahrain and Abu Dhabi holding spots on the calendar.

CEO of the Qiddiya Investment Company Mike Reininger told BBC Sport: "We're building a facility in the hope there will be a deal struck and there is a race here in Saudi," he said.

"The formalisation of a race is not for us at Qiddiyah. It is outside the confines of the project itself. But we are building a facility that will be able to host a really world-class event as one of the signature items we will have on offer here at Qiddiyah as we open in 2023."

The circuit was officially unveiled on Friday, with a simulator used to showcase the layout. A number of guests attended the event, including Damon Hill, David Coulthard, Romain Grosjean and Nico Hulkenberg.

Human rights issue may cause concerns

Question marks linger over the ethical decision to bring F1 to Saudi Arabia, as such a decision would likely draw criticism from human rights groups.

Amnesty International, an organisation that focuses on human rights, says that Saudi Arabia has "an appalling record on LGBT rights, women's rights, extra-judicial killings, beheadings, the murder of journalist Jamal Kashoggi, and their involvement in the ongoing conflict in Yemen".

Women only received the right to drive on roads in 2017, however women still remain in jail for protesting their right before it was introduced.