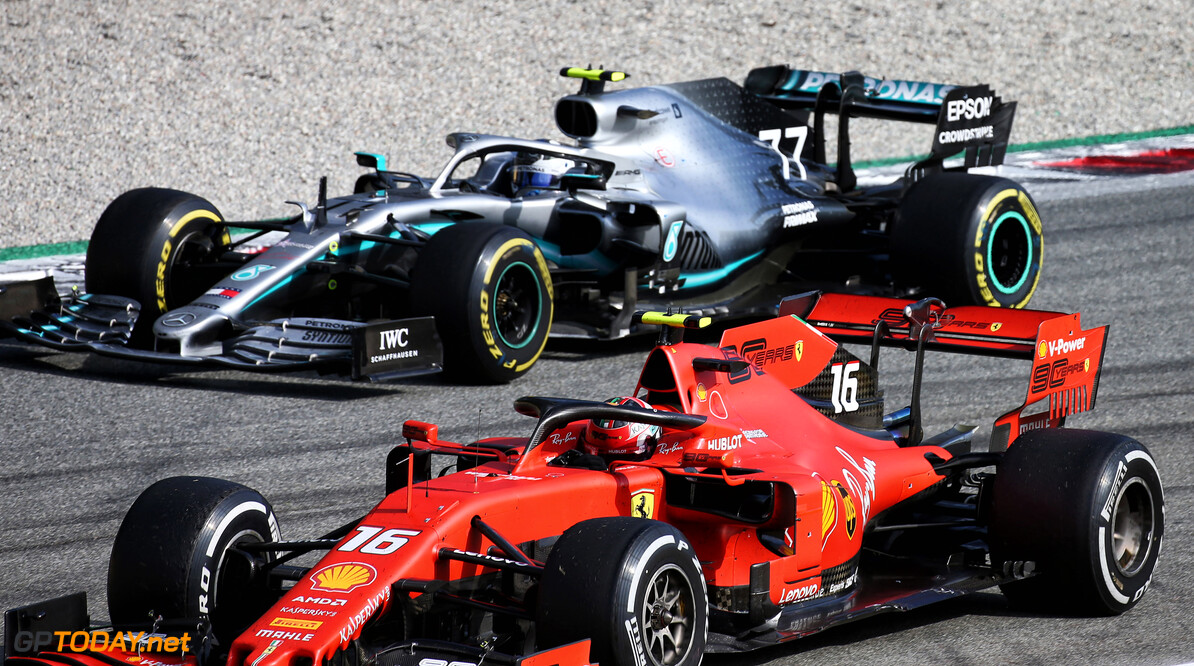 Mercedes is working to cut the gap Ferrari built up over it in a straight-line during the 2019 season by not only reducing the W11's drag, but also by increasing the power output of its engine according to Valtteri Bottas.

The Brackley-based squad took its sixth consecutive drivers' and constructors' championship in 2019, winning 15 out of the 21 races held last year.

However, the straight-line speed advantage was held by Ferrari throughout the of the season, as it consistently headed the top speed charts during the season.

MORE: Renault claims its engine is now better than Mercedes' | Alonso: No one trying to exploit Hamilton's weak points

Bottas hailed Mercedes' ability to address and turn around its previous weaknesses, pointing out that a strength of the team in 2019 was in slow-speed corners - an area it has struggled through compared to rivals in recent years.

"I think mechanically and aerodynamically, in terms of cornering performance and overall grip, that's been a big strength for us," Bottas said.

"We've also been able to unlock many issues we've had before like slow speed cornering. For example, a track like Monaco has been tricky previously, but now we've been able to be competitive there as well."

Bottas added that Mercedes made "solid progress" on its chassis, but is now keen to see the team make gains in straight-line speed.

"In terms of the chassis side, we've made really solid progress," he said. "Of course, it can always be better but I think there are still a lot of things we can do better efficiently, possibly with the aero.

"With the power unit, we are also pushing flat out. We know that the biggest weakness we have right now compared to some other teams is the straight-line performance.

"For that, there's only two things. The drag and the power. So for sure they're the kind of things we're focusing on for next year."