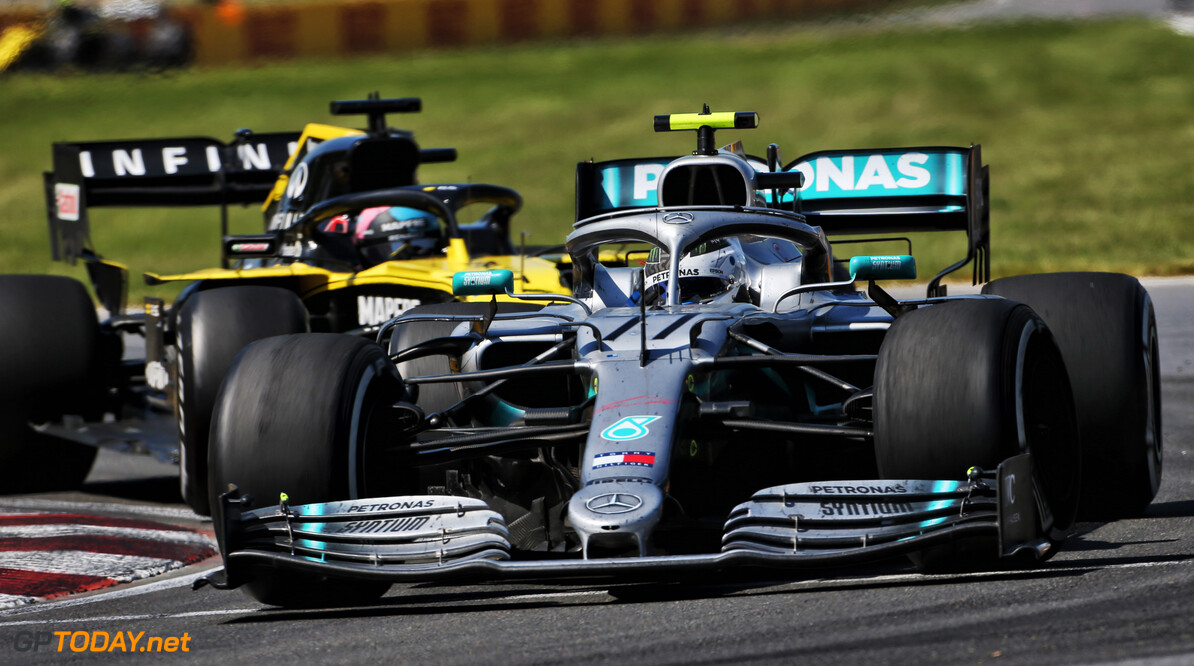 Renault claims its engine is now better than Mercedes'

In the early stages of the turbo-hybrid era that began in 2014, Mercedes had a large advantage over the other manufacturers.

However in recent years, others have been able to catch up to the Silver Arrows, with Ferrari possessing a strong engine over the last handful of years, perceived to be the fastest in the field.

Renault had difficulty adjusting to the new engine regulations at first, but has made gains in recent years.

Taffin believes that Renault is ahead of Mercedes and Honda in the engine pecking order, but is still lacking to Ferrari.

"We see a close battle with Mercedes and Ferrari in terms of engine performance," he told Auto Motor und Sport. "Mercedes is a bit behind us, Ferrari is a bit ahead. Honda is one step behind.

"But we are no longer talking about differences of 50 kilowatts. Between Ferrari, Mercedes and us it's a matter of 5 to 10 kilowatts. And maybe Honda is 15 or 20 kilowatts behind."

Renault currently supplies two teams - its own factory squad and McLaren. Having lost Red Bull to Honda in 2019, it will lose McLaren as a customer in 2021, when the Woking squad switches back to McLaren units.

However, Taffin affirmed that having customer teams is not as useful as some may think.

"The advantage of a customer team is more experience about the reliability of the engine," he said.

"With four cars running you have four times the chance to identify problems. But we don't gain anything in terms of development. We develop a power unit to fit our car. It is not possible to run two developments in parallel."