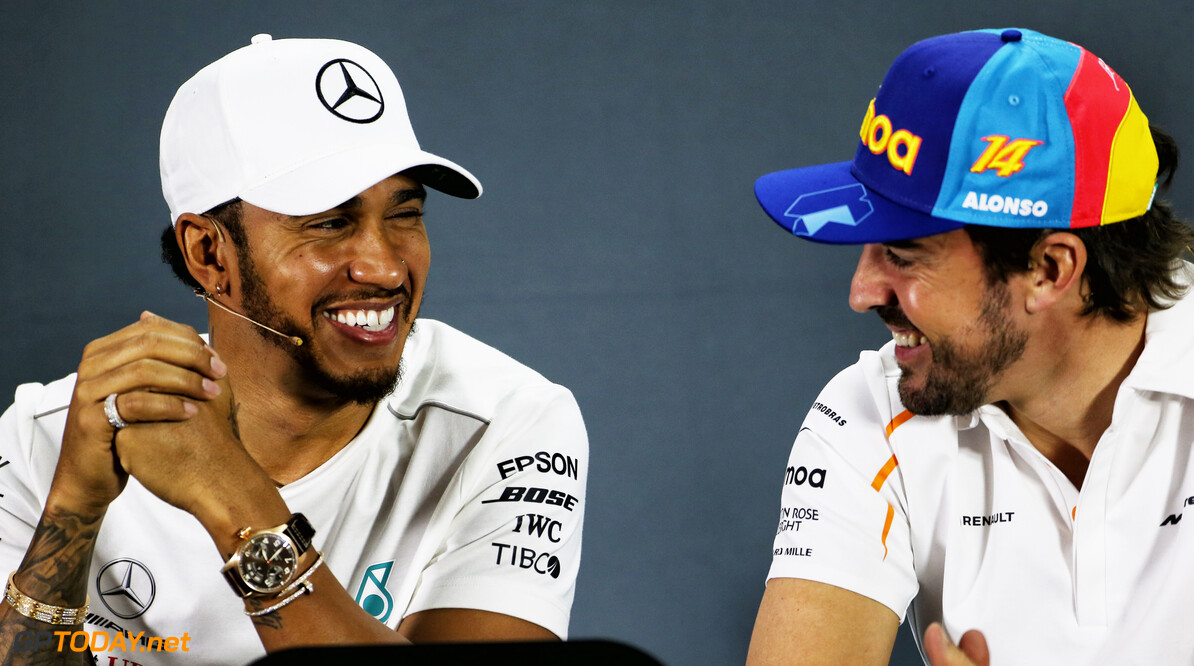 Alonso: No one trying to exploit Hamilton's weak points

None of Lewis Hamilton's current Formula 1 rivals are attempting to exploit his weak points, according to two-time world champion Fernando Alonso.

In 2019, Hamilton picked up his sixth F1 world championship after another year of domination from Mercedes, who won 71% of the races.

Alonso was absent from the grid last year for the first time since 2002 as he decided to take a step back from the sport after years of difficult campaigns with McLaren.

The 39-year-old who partnered Hamilton at McLaren in 2007, believes that none of the current top drivers are pinpointing his weakness and using them to beat him.

"He still has some weak points that have not been stressed yet. No one is pressing that button, that weakness."

At the start of the 2019 campaign, Hamilton's teammate Valtteri Bottas won two of the opening four rounds of the year.

However, as the season filtered on, the Finn was unable to keep up with Hamilton and ended up finishing the year in second place in the standings, almost 100 points down on Hamilton.

Alonso highlighted that one of Hamilton's weaknesses appear to be his slow starts to seasons.

"There is always a common trend. He starts the year slowly and no one takes the benefit of that," he said "We all get excited that it will be the year of Bottas, but it's not.

"When you have a good package and the other guys crash and you extend your championship lead, everything seems calm.

"If you are only one point behind or 10 points behind, the stress is different. The mistakes are different and your radio communications are different. We need to see him when the pressure is on."