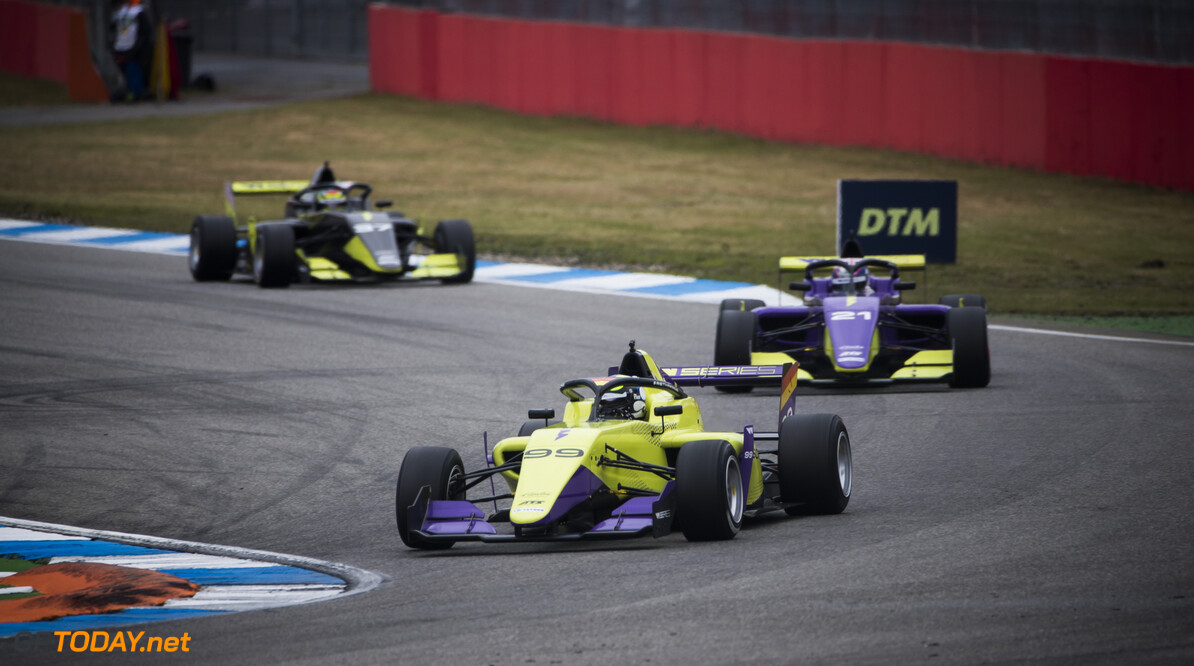 Ferrari's hope of adding a female racer to its driver academy in the near future is not for the sole purpose of marketing, states W Series CEO Catherine Bond Muir.

Ferrari spoke about its desire to add a female to its ranks in recent weeks, which was met with some backlash on social media, including from Sophia Floersch.

W Series was launched in 2019 as an all-women racing category, with Jamie Chadwick coming out on top in the six-round championship.

The impression of female racers gained popularity following the maiden season of W Series, which will return this year in May.

Speaking to Crash.net, Bond Muir believes the last 12 months have been positive for female racers, and doesn't believe that Ferrari's comments and strategy is a marketing ploy.

“Obviously I would hope that driver would come from W Series," she said. “I know that Ferrari have come under some flack on social media here but what we all have to remember is that if we cast our minds back to a year ago, there weren’t very many women involved in motorsport at a high level.

“If you look back to the amount of times that you were writing about women in motorsport, it was much, much less than it is now. I think that is what we have to applaud.

"The tide is rising for all women in motorsport and I think what Ferrari are trying to do is to help that tide to rise.

"I don’t think it is just a marketing plan, I think that they really genuinely want to see if they can get a woman into F1.

“And if they can attract a young superstar and take them through their academy and be the first team to get a driver into F1 then frankly, hats off to them.”

The second season of W Series will kick off on May 30th at Igora Drive. The calendar has been expanded to eight races, including two that will support the US and Mexican Formula 1 rounds.