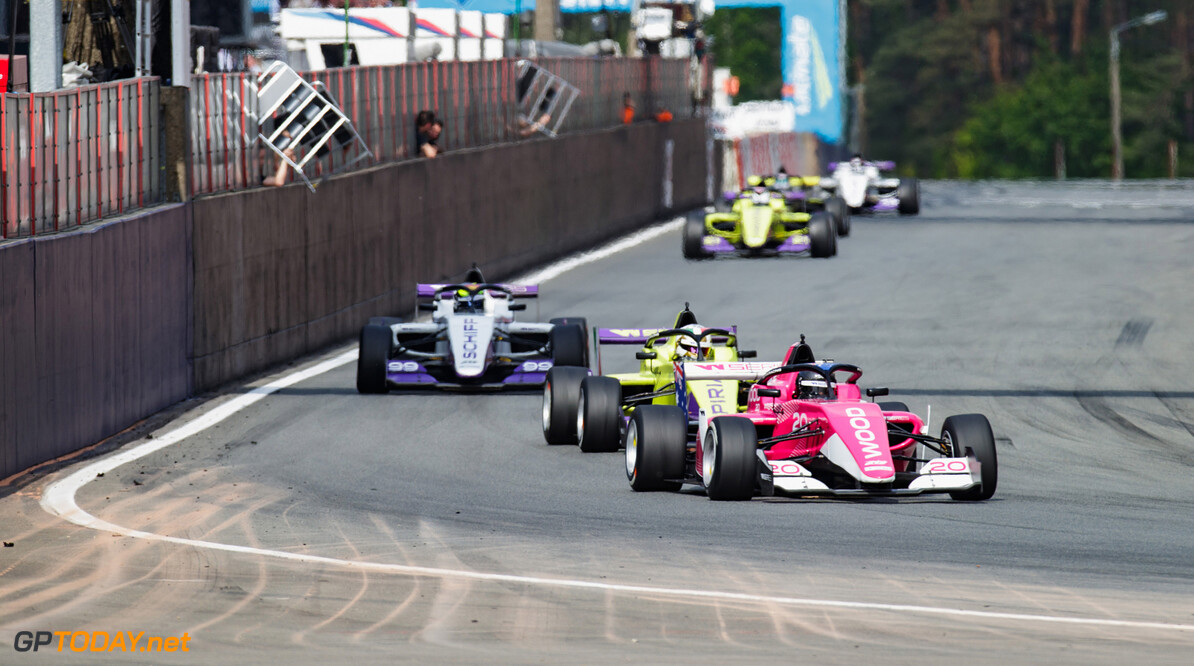 W Series to support US and Mexico F1 weekends

Formula 1 has announced that the W Series will be on the weekend bill of two grand prix weekends in the 2020 season.

The all-female series will support the US and Mexico City Grands Prix, which will run as the final two rounds of the W Series' season.

The US Grand Prix takes place from the 23rd to the 25th of October and is followed one week later by the round in Mexico City.

W Series was launched in 2019 as a single-seater competition for females, with Jamie Chadwick picking up the title.

18 drivers have been selected for the upcoming campaign, with the series set to kick off on May 30th at Igora Drive in Russia.

"We are delighted to welcome W Series to two such spectacular events of the 2020 FIA Formula 1 World Championship such as those in Austin and Mexico City," said F1 managing director Ross Brawn.

"In just one year, W Series has contributed significantly to increasing interest in the topic of diversity and inclusion in motorsport.

"We are convinced that our sport must offer equal opportunities for men and women to compete together – it is no coincidence that improving the diversity of the F1 grid by supporting and promoting driver talent from underrepresented backgrounds is one of our strategic objectives.

"The ability for the great crowds who traditionally attend the Austin and Mexico City Grands Prix to see these talented female drivers up close will definitely further raise the awareness of the importance of inclusion and diversity in motorsport.”

Eight rounds make up the 2020 W Series championship. Superlicense points will be offered this year for the first time in the competition.