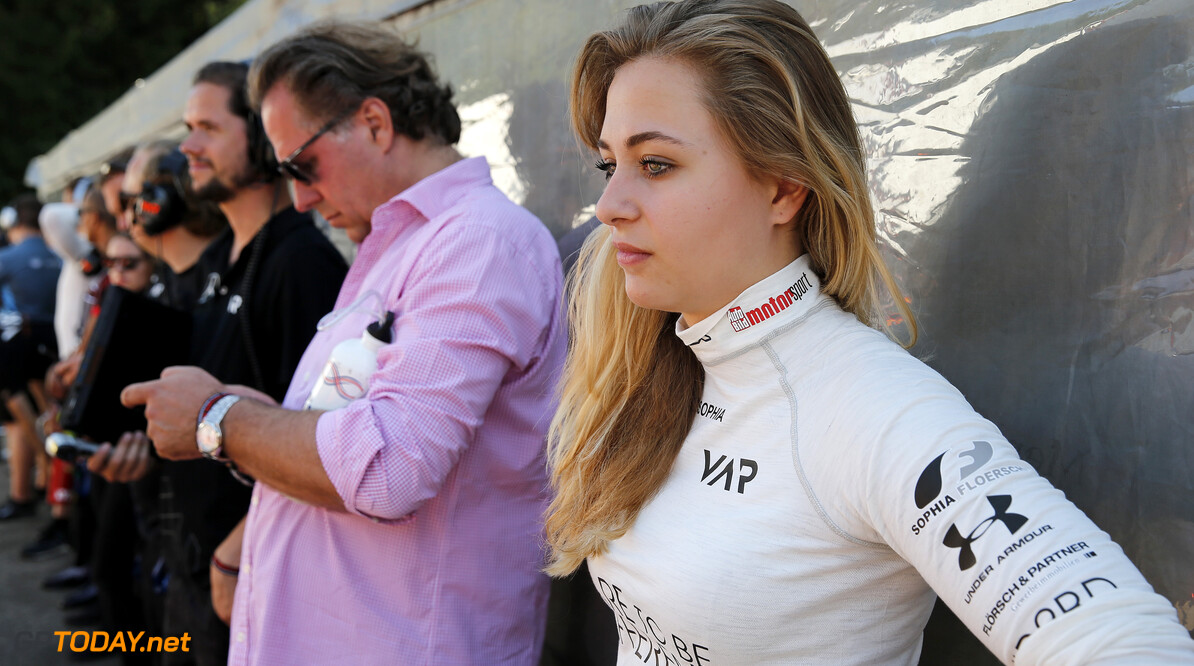 Sophia Floersch has opposed the plans of Ferrari to link up with a female racer by adding her to the Ferrari Drivers' Academy.

Recently, Ferrari team principal Mattia Binotto spoke out about his desire to do such, stating that the team is "making sure" that it could happen soon.

“We need to look at the future generation of talent for Ferrari,” said Binotto. “The Academy [is also looking] for women in the future. Women should be part of the Ferrari Academy. That's something on which we are working right now to make sure that it may happen very soon.

However, Floersch believes that female racers shouldn't be added simply for marketing purposes.

Is this the spirit of modern people?" she wrote on Twitter. "As long as we are just marketing stuff in racing nothing will change. We have to show that we are equal. Proof of concept. Like Michele Mouton"

Mouton is a former rally driver who has four rally wins in her career, as well as 162 rally stage wins.

Floersch competed in the Formula Regional Championship in 2019, finishing the year seventh place in the drivers' standings.

Following her comeback to motorsport after he major crash at the Macau Grand Prix in 2018, she has been nominated for the 'World Comeback of the Year' at the Laureus Awards.