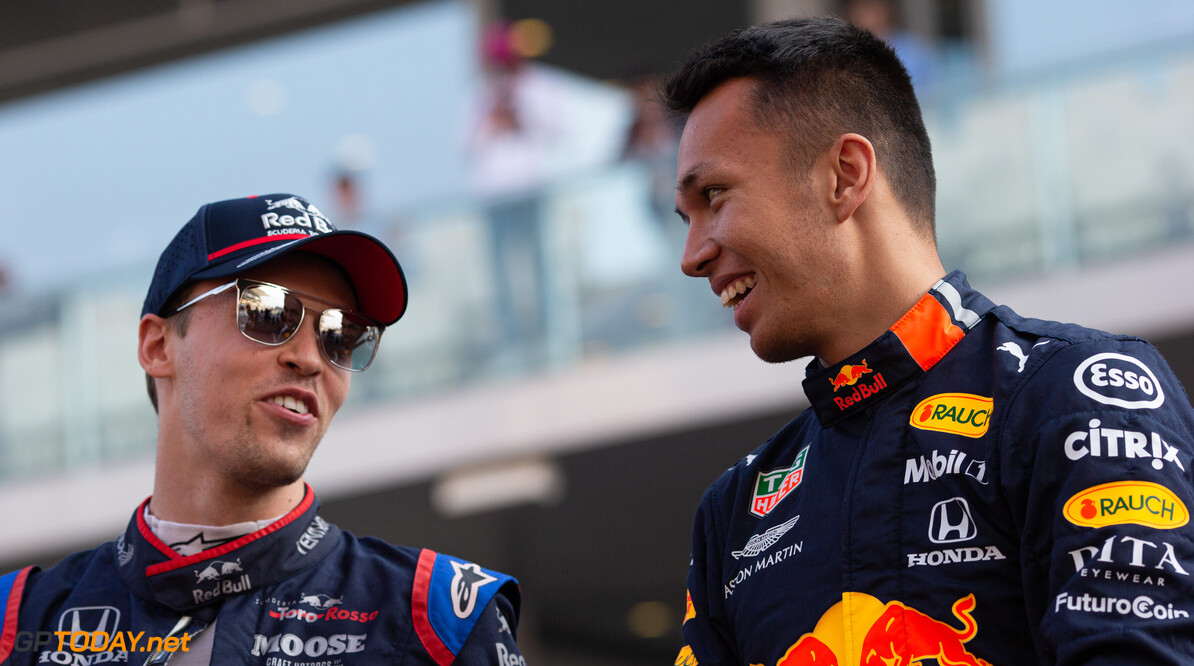 Toro Rosso team principal Franz Tost has revealed that he saw the potential of Alex Albon during the 2019 winter testing in Barcelona, going to say that Albon could be the surprise of the year.

Albon was set for a campaign in Formula E in 2019, before being announced by Toro Rosso as a driver for the 2019 F1 season, with the Barcelona testing being the first time he ever drove an F1 car.

However, Tost admitted that his runs in testing were very impressive and showed the full potential of the Thai-British driver.

“When he started testing it was his first time in a Formula 1 car and he did a really good test in Barcelona, where he showed his potential,” Tost said.

“I said in Barcelona that he could become the surprise of the year of the young drivers, and Alex performed fantastically from the very beginning onwards.

“He came to Australia, which is not an easy race, and didn’t score points, but in the second race in Bahrain he finished in ninth position, scored two points and this showed his potential.

"Furthermore, Red Bull observed him and then they decided to swap the drivers.”

Tost told Red Bull of Albon's potential 'from the beginning'

During the summer break last year, it was announced that Albon would replace the struggling Pierre Gasly at the Red Bull team from the Belgian Grand Prix onwards.

With just 12 Grands Prix under his belt, Albon proved he could perform at the top of the grid as he managed constant top-six finishes during the last nine races of the season.

Albon almost claimed his first podium in Brazil before a clash with Lewis Hamilton spun him out of contention.

Tost also admitted that he was constantly reminding Red Bull of Albon's potential and was doing so from the very beginning of the season.

“We are always talking together – Helmut (Marko), Christian (Horner) and myself – discussing different drivers. I said from the beginning onwards during the testing in Barcelona that he really shows a good performance," Tost commented. “He’s in his second season, and I always say that it takes three seasons minimum until a driver understands Formula 1."

“If you then have a driver alongside you like Max Verstappen, it’s on one hand very positive, because you can see where you gain time and where you lose time.

"But on the other hand, if he’s so fast it could be quite frustrating sometimes if you cannot match him. Alex should just concentrate on himself, he should learn, and then he will do it his way.”