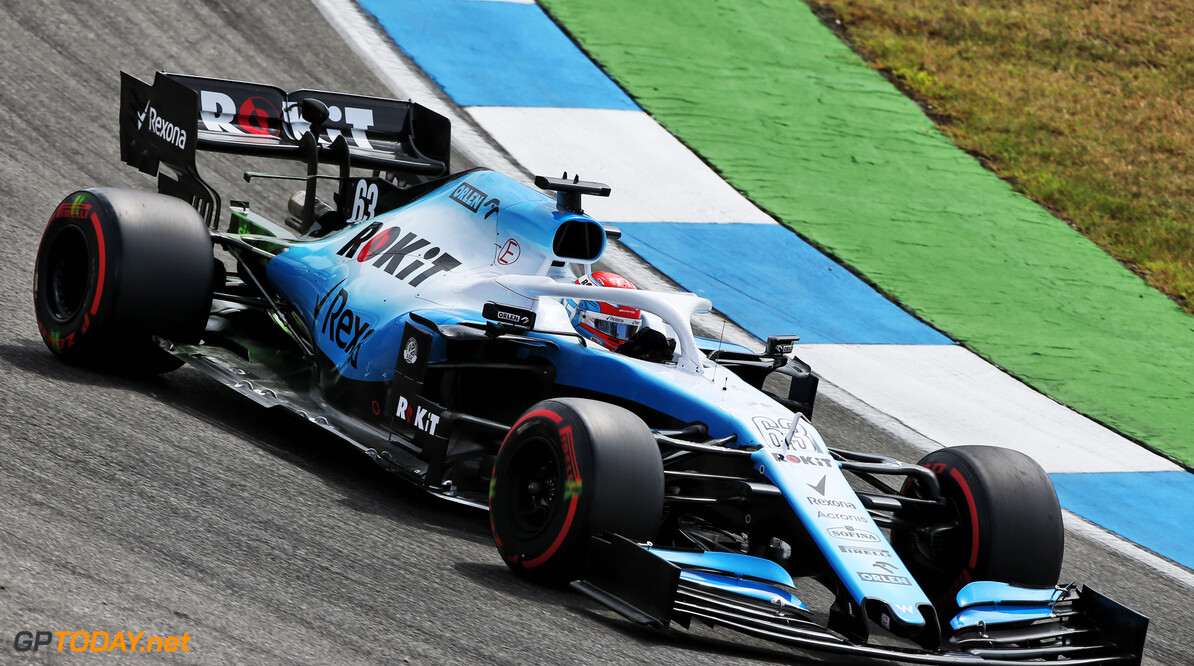 Russell: Getting Pirelli's F1 tyres to work is like solving a Rubik's Cube

George Russell has made the comparison of trying to solve a Rubick's Cube to getting Pirelli's Formula 1 tyres to work.

In recent years, the operating window of the tyres has caused problems for some teams, with the tyres offering a large pace advantage when they are prepared properly for a hot lap.

Russell says he is happy with how he spent his rookie season learning the Pirelli compounds, which is something he wants to maximise in order to extract pace from the car.

"I now have a year of experience of understanding these tyres, and what it takes to get them working well. That's what I want to optimise.

In 2018, Formula 1 announced that Pirelli had secured its place as the sport's sole tyre supplier until at least the end of the 2023 season.

F1's support categories Formula 2 and Formula 3 also run Pirelli tyres, however Russell says that there is only so much a driver can carry over to the big leap into F1.

"It helped a little bit, but F1 is a completely different ball-game," he said of gaining experience with Pirelli in F2.

"It's tricky, not just for me but for every driver. The general characteristics of the Pirelli tyres have been the same for the last ten years.