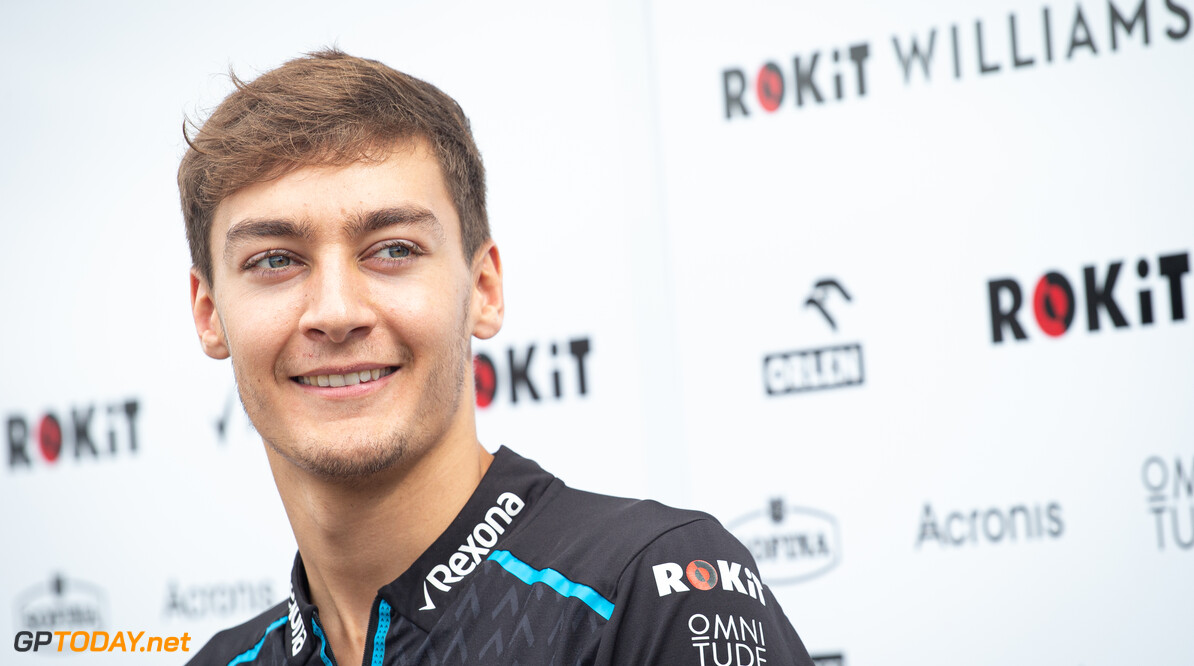 George Russell asserts that he has learned a lot from his rookie season in Formula 1 despite the challenge of consistently competing at the back of the field.

Russell, along with teammate Robert Kubica, formed an all-new Williams line-up for the 2019 season - however the Grove squad failed to produce a competitive car.

Throughout the year, the team was stuck at the rear of the grid, fighting over the final positions, while fellow rookies Alexander Albon and Lando Norris scored points consistently.

Russell admits it wasn't the debut season that he has dreamed about throughout his junior career, but believes it will benefit him in the long-term.

"I'm feeling good, it's not the season that I would have dreamt of but it's probably a season that I'll look back and think it has done me no harm," Russell said.

"I've learned so much this year being in the position I've been. Race after race, I've always come away with an experience that I've been able to take into the following one, and I've enjoyed it.

"I've had a great team around me that's allowed me to do that, so I think the rewards will be greater if we have more performance in the future."

'Personal goals in 2019 were quite vague'

Russell was the sole driver in 2019 that failed to score a point, with teammate Kubica picking up a tenth place classification in Germany.

The 2018 Formula 2 champion stated that his goals during 2019 were "quite vague", as he aimed to learn during each session.

"Near enough, my goals were quite vague in the sense of 'just go out there and learn as much as possible, try to maximise every lap on the track'.

"There have been sessions and qualifying sessions where I've felt like it has gone well, others haven't gone as well, likewise for the race.

"I probably wouldn't change any of it really. From the tougher experiences, I've learned more from that and it's definitely helped me become a stronger driver."