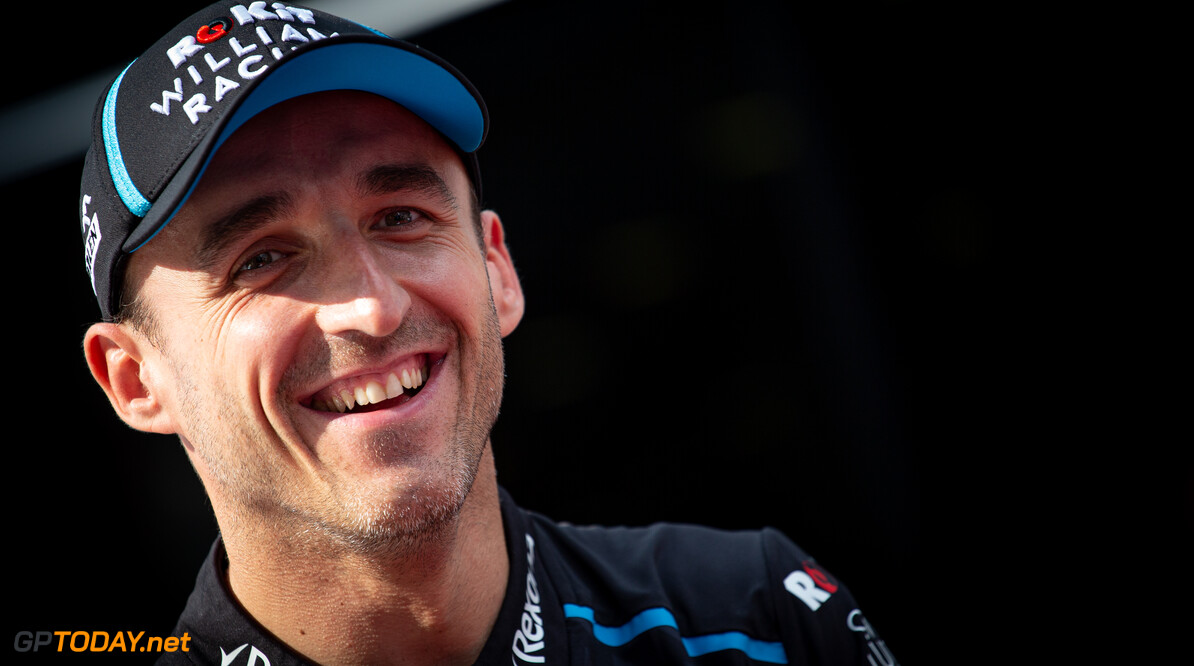 Kubica: Passion drove me to return to F1

Robert Kubica says passion was behind his return to Formula 1 following his major rally crash in 2011.

The rally accident ruled Kubica out of F1 for the 2011 season, and he did not return to a full-time race seat until 2019, when he signed with Williams.

However, the comeback did not go as planned, as Williams struggled at the back of the field for the entire season, unable to compete with rival teams.

Kubica also found himself out-paced by rookie teammate George Russell, who triumphed over the Polish driver in every qualifying session throughout the season.

"The season was long, I'm not saying anything new in that it was quite demanding and under our expectations," Kubica said. "But that's how it is.

"It's been a tough season, not only for the drivers, but also the guys that have been working at the track. It's still good to see how the team stayed motivated, and how the guys kept working really hard.

"But regarding the season, there is not a lot to say. Everything has been said already through the year, so there's not a lot to comment on."

'No regrets over F1 return'

Kubica affirms that he has no regrets over deciding to return to the sport, despite the difficult season he had with the Grove-based squad.

"I do not regret it. I spent last year with the team and I knew it would be not easy," Kubica said. "Of course, we did face some more issues than last year, especially in the beginning of the year which was very unfortunate.

"I think we kept paying a bill for a very long [time], longer than people think. My goal when I stopped rallying was to come back to the highest motorsport category on track, which I would be able to race.

"From a human point of view, this has been a great achievement. As a race driver, the season has been very tough.

"But the decision was made by passion, by trying to achieve a goal and the mission I had. The outcome is not what everyone was hoping, but that's life, that's motorsport, that's F1."