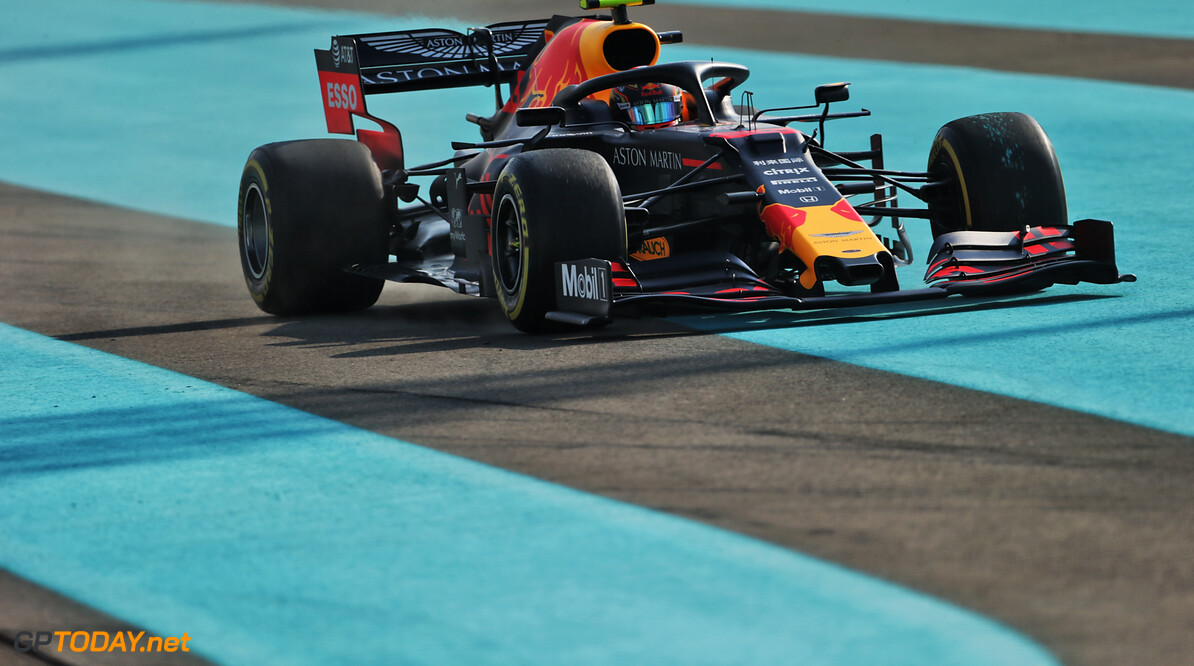 Nico Hulkenberg has escaped a penalty for his final race at Renault after he impeded Alexander Albon during the third practice session in Abu Dhabi.

Albon was on a hot lap when he was forced to take to the run-off area on the approach to Turn 17, as Hulkenberg was approaching it at a slow pace.

The Stewards found that Hulkenberg was not informed by Renault that Albon was on a hot lap.

However, it was also determined that the Mercedes cars behind Hulkenberg also played a part in the build-up of traffic, which "could have posed a danger to one or both drivers".

"The Stewards reviewed video evidence, heard from the drivers of Car 27 (Nico Hulkenberg) and Car 23 (Alexander Albon) and the team representatives," read a statement.

"The Stewards found that Albon had been impeded by Hulkenberg at Turn 17. Hulkenberg was asked by his team to slow down and build a gap and was informed about the two Mercedes cars being behind him.

"He was not, however, informed about Albon approaching on a fast lap. So, he approached Turn 17 on the racing line but at a slow pace resulting in a situation where Albon had to take evasive action by Turning into the runoff area.

"The Renault team should clearly have taken steps to make Hulkenberg aware of Albon’s rapid approach and failed to do so.

"But for the runoff area, the situation could potentially have posed a danger to one or both cars (and drivers).

"Having said that, the presence of the two Mercedes cars in between Hulkenberg and Albon certainly contributed to the incident. We therefore decided not to take any further action."