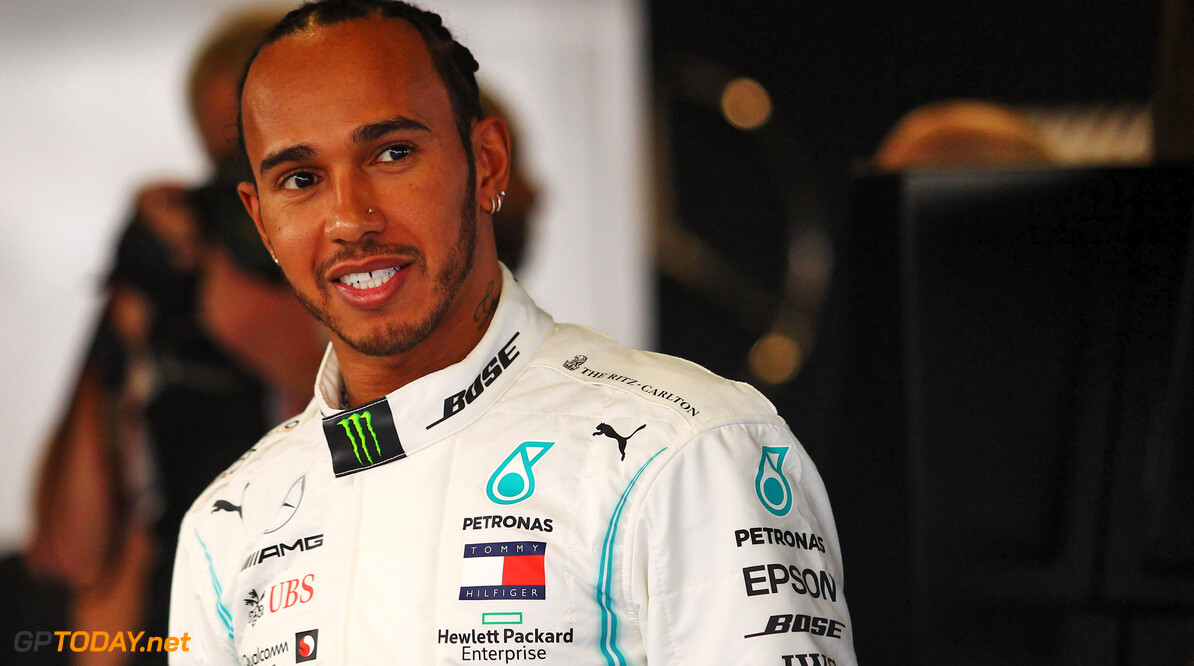 Ferrari team principal Mattia Binotto admits that he is "happy" that Lewis Hamilton is available following the end of the 2020 season.

Many of the contracts that the current grid are tied down to expire at the end of the 2020 season, ahead of the 2021 campaign which will see a major shake-up in the regulations.

Hamilton joined Mercedes in 2013 and has enjoyed unprecedented success in a short space of time, winning five world titles in the seven years he has been at the team.

Despite Hamilton's availability, Binotto says that it's too early to make a decision on its line-up for 2021, but admits that it makes Ferrari "only happy" that he could be a potential candidate for the team.

"Lewis is certainly an outstanding driver, a fantastic driver. Knowing that he's available in 2021 can make us only happy, but honestly it's too early for any decision.

"We are happy with the drivers we've got at the moment and I think certainly at one stage next season we will start discussing and understanding what to do."

According to La Gazzetta dello Sport, two meetings have already been held this year between Hamilton and John Elkann, the chairman at Ferrari.

It is also believed that Hamilton has held talks with Piero Ferrari, the son of the team's founder Enzo.

Also according to La Gazzetta, Hamilton was also close to a switch to the Italian team in 2017, but then team boss Maurizio Arrivabene was not interested before Vettel's contract was extended.

In Brazil, Hamilton spoke briefly of his future, stating that he is prepared for 'stressful' contract negotiations to sort out his future beyond the 2020 season.