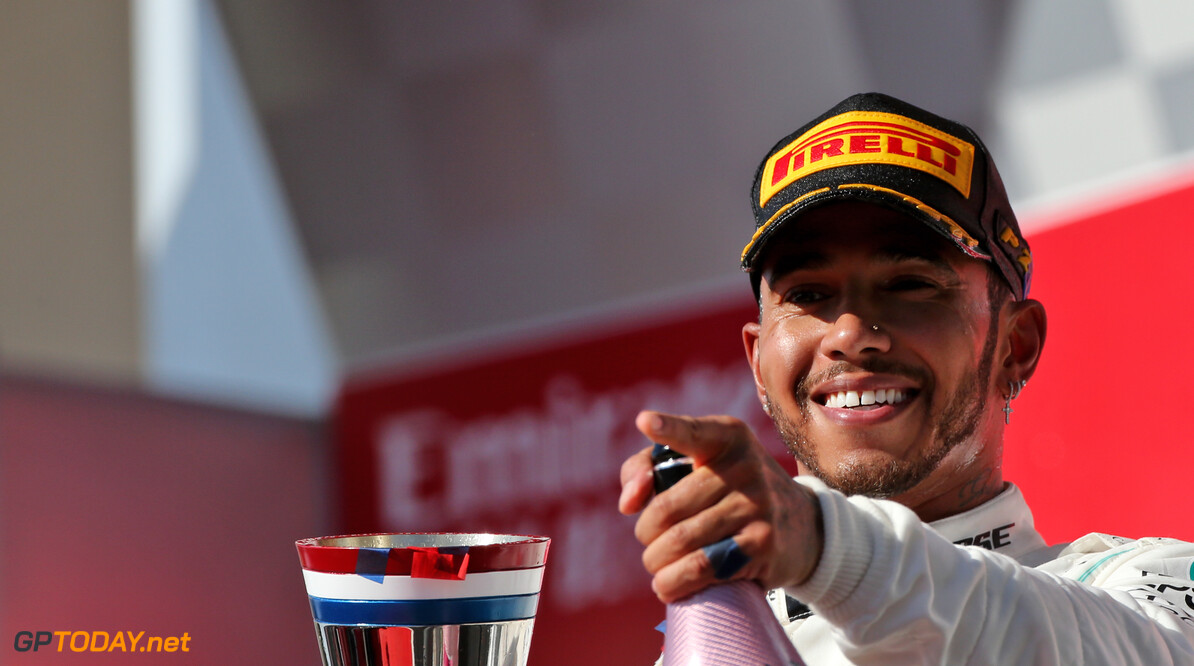 Lewis Hamilton is set to begin fresh contract negotiations but has affirmed that he will take his time when penning a new deal.

Last year, Hamilton signed a two-year deal with Mercedes, which will see him remain at the team until at least the end of the 2020 campaign.

With new regulations coming into effect for the 2021 season, a majority of the grid currently does not have a contract beyond 2020.

Having just wrapped up his sixth world championship, Hamilton says his priority is to continue racing and has set his sights on opening contract talks to remain in F1 after next season.

"I have considered the next couple of years and naturally I want to continue racing, I love what I am doing, and I see no reason for me to stop any time soon," Hamilton said.

"But in terms of future, no I have not planned absolutely everything, and I am continuing to work on that. And I am sure it is the same for all of you.

"Your ideas shift each year, opinions shift slightly each year but it is crazy when you are in a contract. It's like I only just did this contract and already have to start talking about potentially the next one.

"It's frustrating because it is another stressful moment where you have to get into the room, get into the ring, and have a friendly yet intense conversation about terms and all of this kind of thing. I am used to it and I like to think that I am a relatively good negotiator."

Hamilton added that the confrontation of negotiating a new contract makes the situation "daunting", but is confident that the situation will play out in his favour.

"You are both trying to see what more you can get out of it, how you can do things better, things that you have to change and it takes years to change some of the formalities that we go through within this team and the team has been amazing," he said.

"But it is daunting when you think of it coming up because also you are committing to a period of time in your life and it is sometimes hard to imagine that far ahead, but of course it is nice to be wanted."