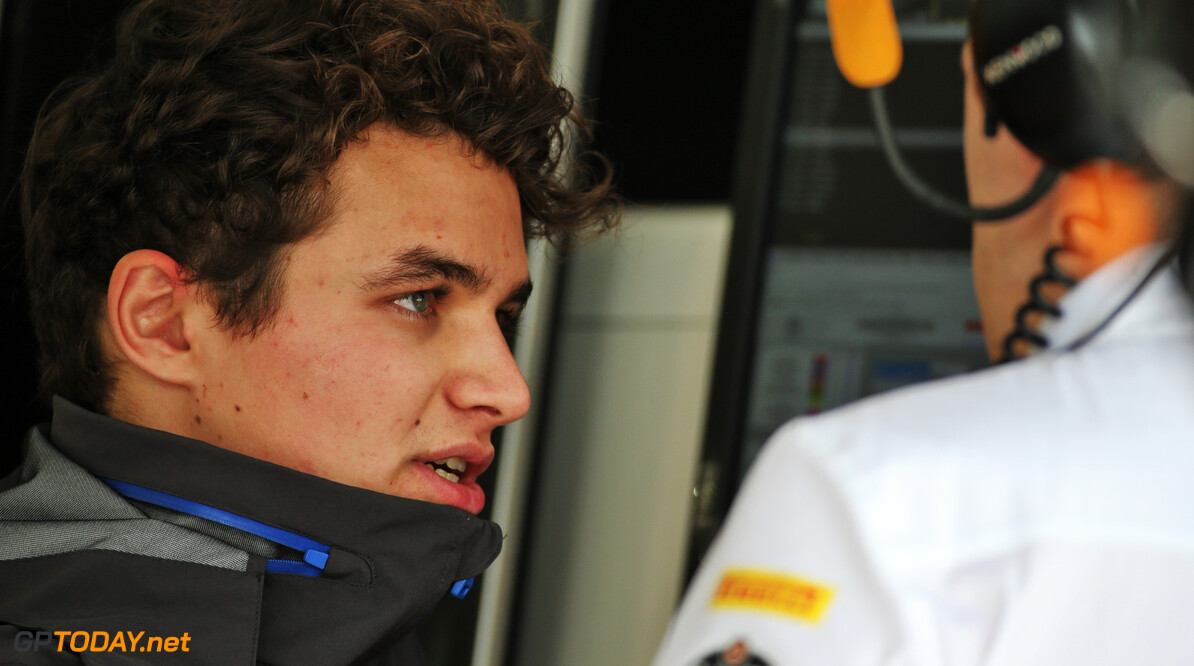 Norris: I wasn't sure I had what it takes

Lando Norris admits that he was not entirely convinced that he had what it takes to succeed in Formula 1 ahead of his rookie season.

Norris joined McLaren alongside Carlos Sainz for the 2019 campaign as the team completely rebooted its line-up following a difficult 2018 season.

With one round left to go, McLaren has already secured fourth in the constructors' championship and took its first podium since 2014 last time out in Brazil.

The relationship between Norris and his teammate Carlos Sainz has been a major talking point this season, as the two publicly share a strong partnership.

However, Norris states that he wasn't sure that he had the speed to be able to keep up with Sainz, who had four years of experience before the start of the season, as well as other drivers on the grid.

"There's been a lot of good things," Norris said of his rookie year. "Coming into the season, I wasn't very confident with how I was going to do. I'm happy I proved myself wrong, having done a good job and been able to give myself more confidence."

"Just in Formula 1, against so many good drivers, I didn't know if I was going to be able to do a good enough job every time. I just didn't believe in myself much."

However, Norris says that he gained confidence right from the start of the season in Australia, before he impressed in Bahrain, picking up his first points by crossing the line in sixth place.

"But already after Australia, Bahrain and so on, I already gained a lot of confidence from that. It was simply just not knowing if I was going to be able to keep up.

"If I was suffering from the same things, I probably wouldn't have said it, but because I'm more confident and the team is more confident in me... it's one of the things I've been happy about, that I've been able to do that."