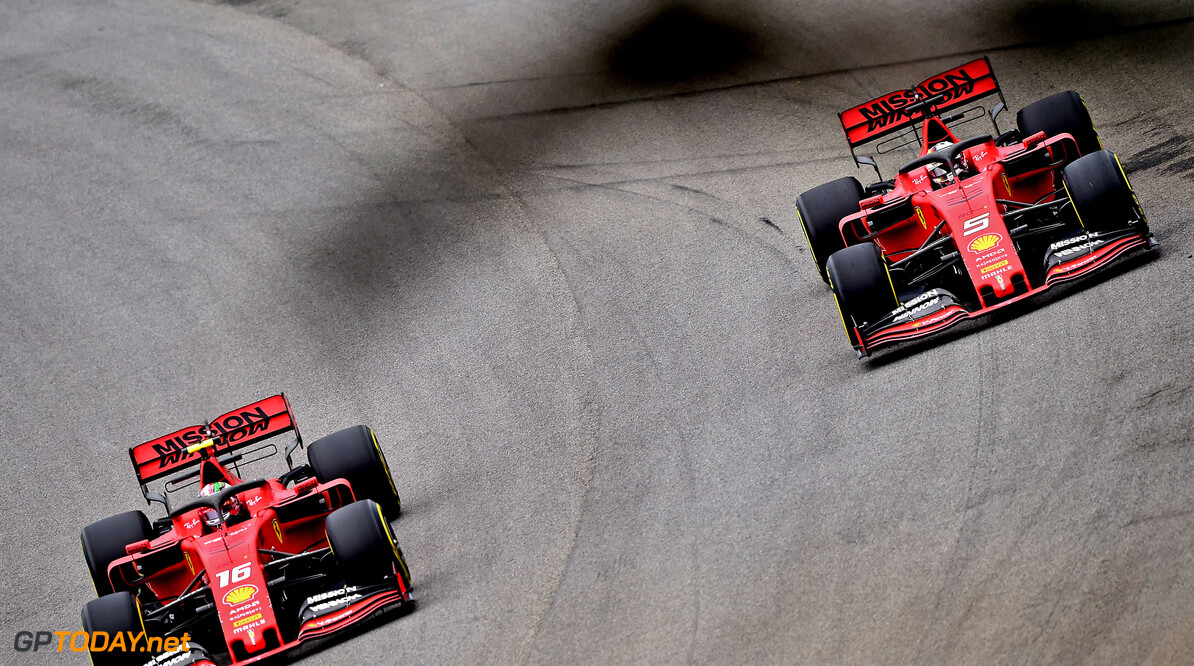 Ferrari team principal Mattia Binotto says that finishing second in the constructors' championship will never be good enough for the Scuderia team.

Ferrari has endured a mostly difficult 2019 campaign, failing to win a single race in the opening half of the season while rivals Mercedes ran riot, winning 10 out of the 12 races before the summer break.

However, following the end of the summer break, the team picked up three consecutive race wins, with its latest victory coming in Singapore.

MORE: Vettel: Heavier cars 'the wrong direction' for F1 | Leclerc not surprised by much after first two years in F1

Binotto says he is happy with the way Ferrari reacted in the second half of the season following a disappointing opening to the year.

Of course, there were highs and lows," Binotto said reflecting on the 2019 campaign. "The first part of the season did not go the way we wanted, but I certainly value the way we all stood together, rolled up our sleeves and fought back.

"Particularly noteworthy was the way we reacted after the summer break, with three race wins in a row and a run of six consecutive poles positions, as well as our win in Monza, just days after the incredible celebration of the 90 years of the Scuderia, in Milan, in front of a huge crowd."

However, with Ferrari now going 11 years without a world championship, Binotto says that second place will never satisfy the team.

"Of course finishing second will never be good enough for Ferrari and we are looking ahead to a very intense winter to keep building as a group. The aim is to come back stronger to be up to the challenges that await us.

"As the season draws to an end, I would like to say thank you to our tifosi all over the world for their passionate support all year long. This weekend, we will try to give them the best possible result with which to finish the season.”