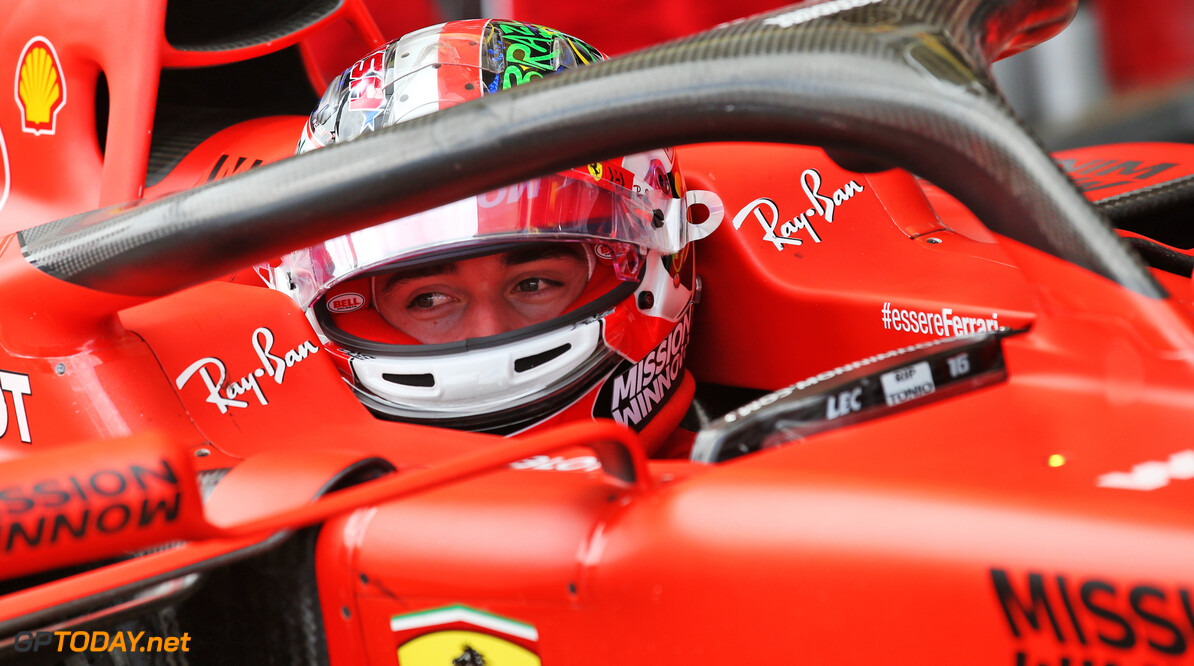 Leclerc not surprised by much after first two years in F1

Charles Leclerc admits he has been surprised by very little since joining Formula 1 due to his preparation in the Ferrari Drivers' Academy.

The Monegasque driver is currently in his second year in F1, having raced for Sauber in 2018 before getting the call-up to replace Kimi Raikkonen at Ferrari for the 2019 campaign.

With one round left to go this season, the 22-year-old has picked up seven pole positions, two race wins and nine podium finishes.

Although he has not been surprised by much, Leclerc admits that the number of people that work toward two cars is "crazy" - something very different from the junior categories.

"I don't think a lot of things have surprised me, I was very well prepared for Formula 1 thanks to the Ferrari Drivers' Academy," Leclerc said. "They helped me prepare the right way, for F1.

"Probably the number of people that are working on two cars, this is absolutely crazy. I expected a lot of people, but it is a lot more than in the junior categories.

"The progression over the last two years has been very good, but I've still got a lot to learn. It will be the first time in a long time, since the karting days, that I stay with the same team from one year to another.

"So it will be very interesting to see how I learn from one year to another and how we develop the car long-term."

'Not much missing' in order for Ferrari to win

Ferrari's opening half to the 2019 season was rich in disappointment, as it failed to take a single race victory.

However, it offered its rivals more of a challenge following the return after the summer break, with Leclerc affirming that the team can carry the momentum into 2020 and keep up the test.

"The aim is always to win, it was the aim this year and it's the aim for next year and all the other years," Leclerc said. "What is missing, I don't think much.

"We just need to put everything together. I think it's extremely important from my side, I'm new to the team. Races after races, we have improved as a team.

"The second half of the season has been much more positive than the start. So from my side, that's what I'm looking at and I hope the progression will continue."