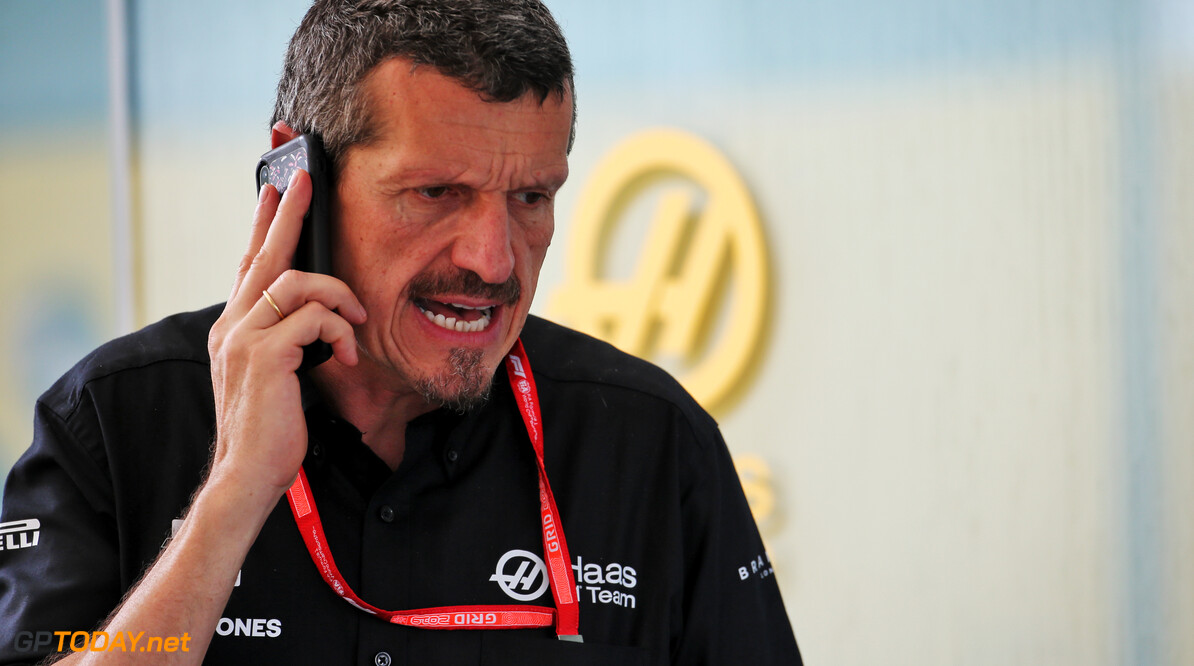 Haas team principal Guenther Steiner has admitted that he is unsure yet of the team's driver line up for 2021, when Formula 1 will undergo major rule and regulation changes to help improve competitiveness and on-track racing.

Steiner assured that the decision cannot come solely from him and that although nothing is yet set in stone for 2021, the team cannot afford to stop thinking about how it approaches the new changes.

Haas announced after September's Italian Grand Prix that it would retain both Romain Grosjean and Kevin Magnussen, ending speculation that Renault outcast Nico Hulkenberg would join the team for next season.

"If you delay or stop something now, you will never catch up," Steiner said. "Nobody is certain to be here in 2021 because nobody is certainly signed so I think everybody is making the same comments.

"We haven't signed anyone by the way but as soon as you do they're fine with it because you have no leverage.

"It's a little bit of a game. It's not my decision what to do in 2021 but you cannot stop thinking about what we are going to do so you cannot stand by. You do everything like you would in 2021 otherwise the time you will never make back."

Steiner also commented on the possibility of current Williams driver Robert Kubica joining the team in a development driver role for next season, saying that he was hoping for an answer within the following week, but the decision was solely on Kubica.

More recently, GPToday.net understands that Kubica is set for a move to Racing Point for 2020.

"At the moment, that's a little bit on stand by as well," Steiner commented. "There is no developments in the last two weeks and I hope we get news next week.

"It's more from his side, he needs to decide on what he wants to do. We are patiently waiting and it is what it is. It's a big decision and we respect that."