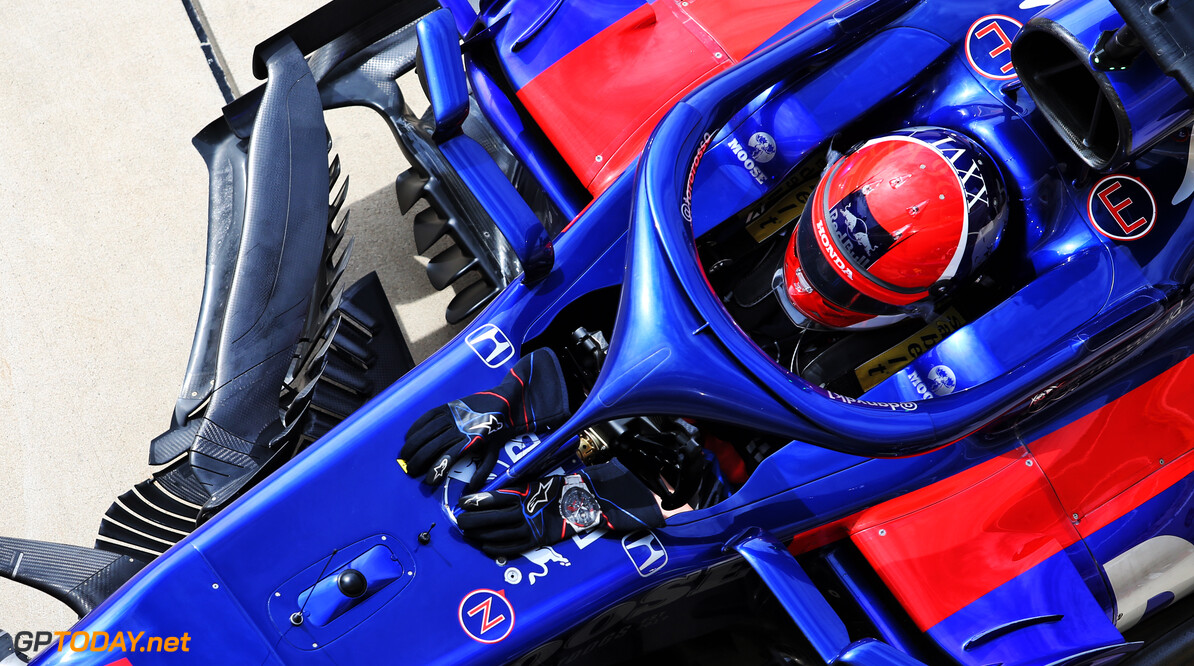 Daniil Kvyat has lost his 10th place finishing position after he made contact with Sergio Perez on the final lap of the race in Austin.

The pair were battling for the final point on offer, and clashed at Turn 15 when the Russian attempted an overtake on the Racing Point driver.

It marks the second consecutive race that Kvyat was involved in a last-lap collision after he came together with Nico Hulkenberg in Mexico one week ago.

The stewards noted: "The Stewards reviewed video evidence. Car 11 was in front immediately prior to the apex of the corner, car 26 “dived” down the inside, had a small lock up and bounced off the kerb, which moved the car to the outside of the exit of the corner, colliding with car 11."