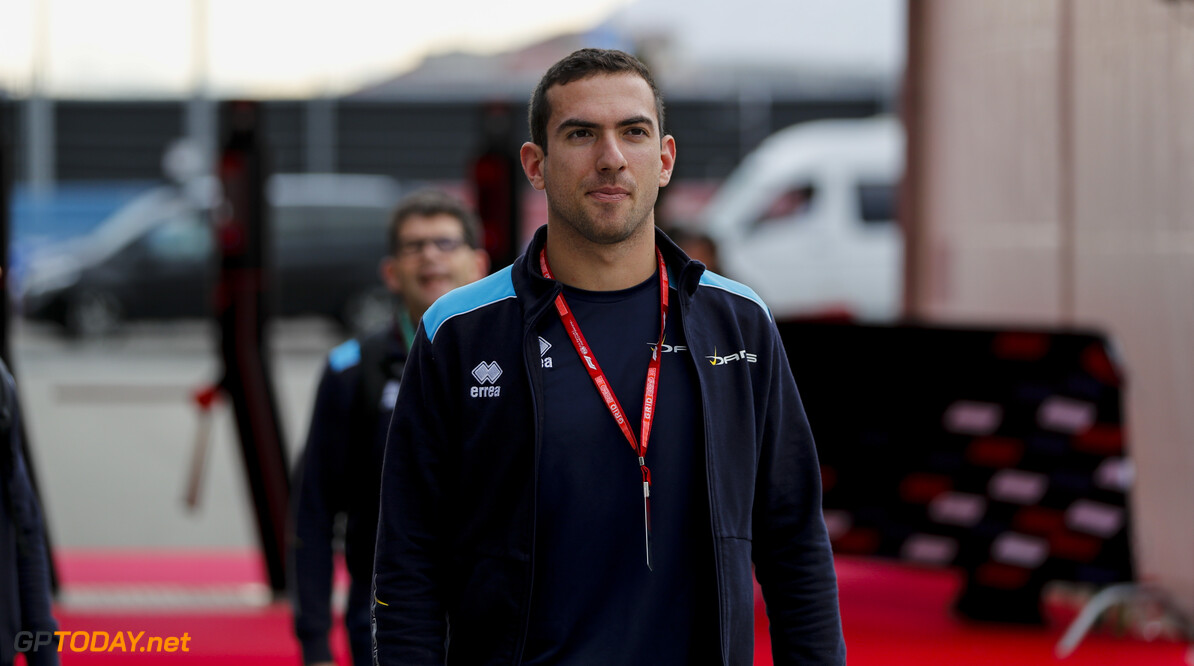 Williams has confirmed that Nicholas Latifi will take part in three consecutive free practice sessions before the end of the 2019 season.

Latifi last took  part in an FP1 session at the Belgian Grand Prix, and will get back behind the cockpit of the FW42 in Mexico this weekend, taking over Robert Kubica's seat.

The Canadian is believed be the front-runner for the second seat at Williams for 2020 alongside George Russell as Robert Kubica announced last month that he would leave the Grove squad at the end of the 2019 campaign.

"I’m really excited to get back in the car in Mexico as it feels like a long time since my previous outing at Spa," Latifi said.

"I got the chance to drive in Mexico last year in FP1, so I am familiar with what to expect. It’s quite a unique track because of the elevation, so you have a lack of grip, which makes it challenging. As always, my goal remains the same for FP1, to have a clean session and help guide the team going into FP2."

Following his outing at the Autodromo Hermanos Rodriquez, Latifi will once more be back in the car in the US and Brazil, the third and second last rounds of the season.

Williams confirmed that in Texas later this month, Latifi will replace Russell in the FP1 session.